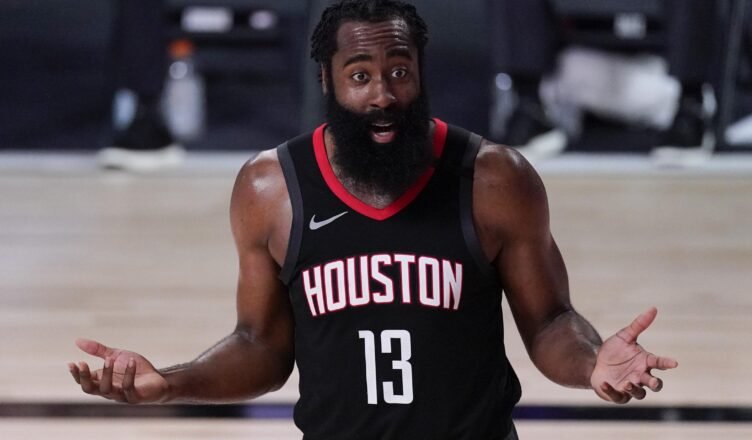 Recent news of Houston Rockets’ guard James Harden asking for a trade have surfaced. To nobody’s surprise the Miami Heat have risen to the top of his list. The Miami Heat are a brand, a culture, stamped firmly into the hearts of NBA fans worldwide. Heat culture is similar to other segments of society that practice a particular set of customs voluntarily for the benefit of the group. Miami players and coaches buy into the ideal that hard work, selflessness, and sacrifice leads to eventual success.

Would a player such as James Harden, who’s had no prior history of doing so, willingly accept a reduced role in pursuit of an NBA championship? The talent is undeniable, but Harden is notorious for alienating his teammates and perpetually falling short in the game’s biggest moments. The concern over Harden’s “fit” with Miami are valid and should be taken seriously.

Miami’s strength is in the cohesion, the small sacrifices that each individual makes towards a common goal. That is a concept Harden has yet to understand. It’s not an indictment. Some players strive for accolades and notoriety over team success. Harden’s carved his lane in the league as a terrific individual scorer and ball handler, a bounty hunter. As enticing as it may seem this is what Miami does not need.

Giannis Antetokounmpo on the other hand is a player who already shows similar sentiments with Heat culture and would slide right in perfectly. The scheme favors Giannis, unfortunately we can cross out that option for  another year. The Heat should look to avoid Harden and opt for a player for suitable for their play style and identity.

Another point of contention in a James Harden trade would be the assets and players Miami would have to forfeit. A king’s ransom is likely an understatement with either Tyler Herro or Bam Adebayo involved plus several draft picks and a few additional players. Does Miami want to mortgage their future on a 31-year-old shooting guard who clearly doesn’t fit into Miami’s scheme ? Not to mention Harden is scheduled to make upwards of 40 million dollars per year further hamstringing  the Heats effort to build around their young core. Any rational person with a shred of basketball knowledge can see this is not an avenue Miami should venture down. Harden will get traded out of Houston to another contender. Lets hope Pat Riley has his wits about him and choses to hold off and pursue Giannis Antetokounmpo next year instead.