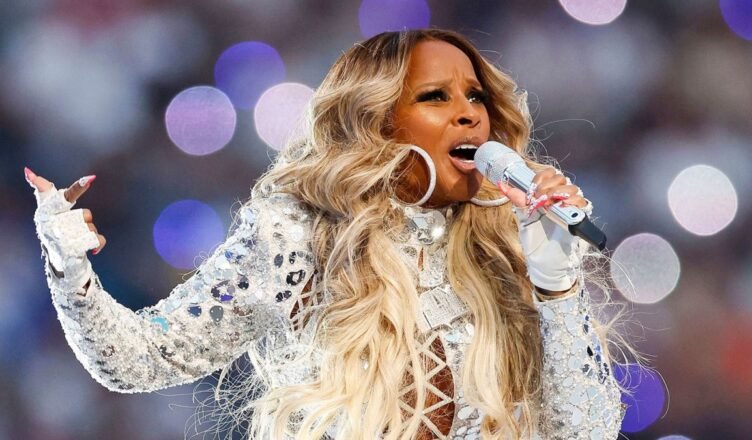 Jazz in the Gardens started out in 2005 as a musical celebration of Miami Gardens (the city that houses Hard Rock Stadium). On Saturday, March 12 and Sunday, March 13 the festival will host its fifteenth edition. As in previous years, the 2022 line-up skews more r&b and hip-hop than jazz. Here’s a peek at some of their headliners. For more information and tickets click here to check out their website.

Probably now most famous serving as the long time band on Jimmy Fallon’s The Tonight Show, The Roots revolutionized  the idea of playing actual instruments during a live hip-hop show.  When I interviewed their front man, Black Thought, years ago he said, “”What we were doing was alien in ’92. We were less than immediately accepted by our fans and peers. There was a different standard in hip-hop culture. A couple people, like Queen Latifah, would have a live drummer, but for us to be onstage with an upright bass looked and felt foreign. Sonically, we had to be that much more proficient with freestyles to get an audience.”

This legendary r&b group started all the way back in 1954. The incarnation that will represent at Jazz in the Gardens features original Isley brother . Ronald, and younger brother Ernie who joined the group in 1969. If you don’t know their name, you know plenty of their songs like “Shout,” “This Old Heart of Mine,” and the immortal “It’s Your Thing”.

This year’s Super Bowl halftime show had plenty of highlights, but some of the loudest screams were reserved for Mary J. Blige. Her Wikipedia page says  she’s often referred to as the “Queen of Hip-Hop Soul”. I’d never heard anyone refer to her as such but I have heard plenty of people karaoke to her multitude of ’90’s hits from “Real Love” to “Family Affair”.

Miami’s own boss, is one of the most successful rappers to ever make his way out of the 305. When I spoke to him for The Jitney a few years back he gave a candid interview admitting that he hadn’t read the memoir that had his name on it. In that memoir Hurricanes, Ross (or his ghost writer) described his music as “Production that captured the allure and mystique of South Beach with lyrics that spoke to the other side of the bridge.”

The American R&B singer born as Gabriella Wilson was also almost born into stardom. At ten years old she was already playing Alicia Keys songs on piano on national tv.  After putting out a ton of singles, H.E.R. released h.e.r. first full length album last year Back of my Mind.