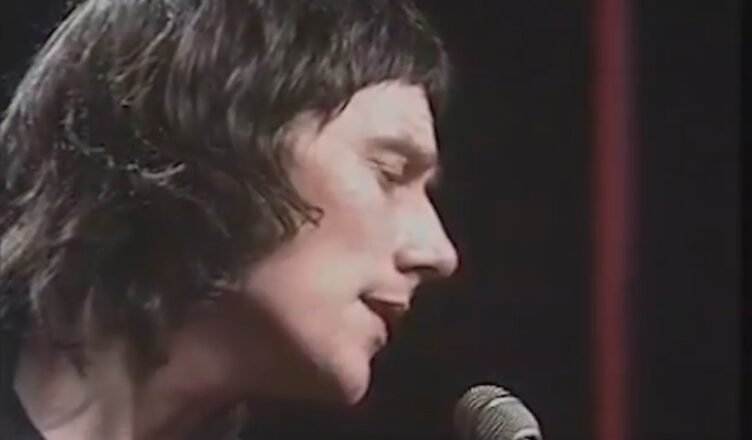 There was no plan to make a whole album of Jimmy Campbell songs – but it happened!

The name Jimmy Campbell may not be on the radar to even the most enlightened 60’s & 70’s music aficionados. It’s the unfortunate legacy of the Liverpool singer-songwriter who had plenty of opportunity but little luck. His music remains something of an obscure treasure, that when discovered, opens up a world of emotional, heartfelt, honest songwriting. I was an instant fan once obtaining copies of his solo records. A feat which until their re-release in 2009 was a difficult task. He only made three, between 1969-1972, and they were all flops. The music recorded with his bands prior (The Kirkbys, The 23rd Turnoff) were also criminally unsuccessful affairs.

There was a period of time in my life where I could relate a little too much to his songs. The loneliness and despair being all too familiar. I was so fond of the songs I covered quite a few with my band Ex Norwegian over the years. However, the idea to do a full album of his songs never occurred to me. Back in the early days of Ex Norwegian, I got in touch with Mark Johnston who was putting together a tribute album (and, incidentally, ended up on this new album). I duly submitted a version of Campbell’s “Darling Sweetheart” recorded with the band but ultimately, that project never got off the ground. However, the idea must have stayed with me.

With some new studio gear to test out last Summer, I put down a few songs…all of which were Jimmy Campbell tunes. Next thing you know I have almost a dozen. I enlisted my longtime friend, and unofficial Ex Norwegian member Fernando Perdomo to play drums. We’ve been friends since high school, technically meeting even before that, at an elementary school gig. Yeah, we’ve been gigging since then!

Anyway, instead of finishing the recordings myself, which would require me to sing many songs out of my range and/or style, I asked around for help. The results manifested in the form of an album: Ex Norwegian And Friends Sing Jimmy Campbell. An overdue tribute to the great, genius songwriter.

I managed to get fellow Miami-an and songwriting champion Jim Camacho involved with the project via the song “Don’t You Ever Think I Cry” – a track which originally appeared on an album by Campbell’s band Rockin’ Horse in 1971; it’s a record that is essentially proto-powerpop. It’s what the Beatles may have sounded like if they kept to their early Mersey sound all those years.

Camacho lends his amazing vocal talent to this song that’s best described by Aquarium Drunkard as “confessional, observational, [and] dramatic.” The arrangement, however, goes into more of a Big Star direction, with some lap steel guitar, jangly 12-string acoustics and a touch of electric piano ala Billy Preston making it a quite powerful rendition.

The rest of the album features artists from all around the world. Some artists I knew, some I didn’t and even some legends from my record collection. While coordinating it all was a bit of a nightmare, I’m very pleased with the results and I hope the goal to simply turn more people on to Jimmy Campbell’s talent is reached. And perhaps a parallel musical connection between the two port cities of Miami and Liverpool has been made too.

Roger Houdaille is the founding member of indie rock group Ex Norwegian and runs Think Like A Key music group.

View all posts by Roger Houdaille →