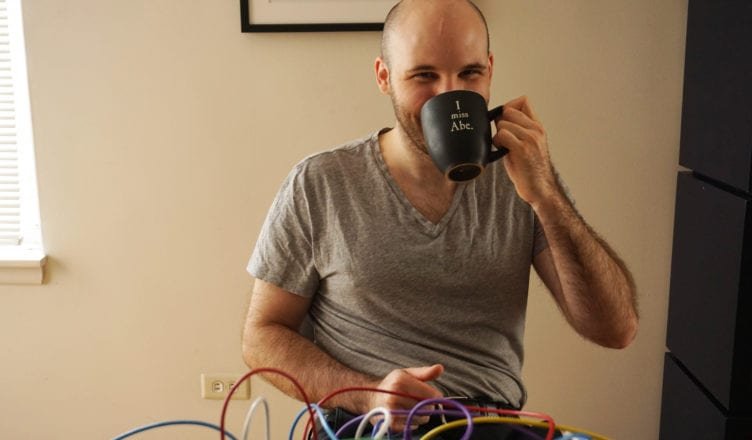 American Dreams and American Damage are Jordan Reyes’ reality. Started solely as a distributor of music, American Damage has turned into a label releasing 17 cassettes so far, starting in January of 2018 with Autumn Casey’s This Is No Dream. For the tape, Casey, a Miami music stalwart with chaotic noise-punk duo Snakehole, used piano mostly, with some atmospheres to create a project of sheer beauty. Jordan has gone on to release his own work and many others in the genres of ambient, experimental, and sound brut. Cassette culture is a niche sort of music underground with folks often looking for these types of music and/or DIY releases. I work at Sweat Records, where I met Jordan when he lived here – when customers wander over to the cassette section, if they ask for these sounds I always point to the minimalist artwork of the black and white American Damage cassettes.

Jordan was born in Los Angeles, and reared in D.C. and Chicago. He went to college in Durham, NC and bounced around with a stint in Miami from 2014 until 2016. Next he moved to Owatonna, Minnesota, and then landed back in Chicago. A cerebral type guy who longs for the running path and a place to be quiet or loud when needed, he is at home on the outskirts of the Windy City.

American Dreams is now officially releasing its first slab of vinyl, an LP titled Close by Jordan himself. The official release date is June 14, but Jordan is doing a mini-tour to Miami before the release and will have copies for sale. The tour edition also comes with a CD-R of a set played live on the radio 4-21-19. I was lucky enough to receive a copy to listen to before he arrives.

I gave a spin of Close in my car driving around since it was the first opportunity I had and my deadline was soon. The record comes with a download card for good purpose. Knowing Jordan’s taste and style and hearing some of his other stuff on cassette, I somewhat knew what I was in for. I think this is the most beautiful piece of music he’s laid down so far, comprised mostly of sounds made from a Eurorack synth and an effects pedal. This to me is modern- day classical music.

Although my first listen was driving around doing my regular thing in the suburbs, this would make for a great soundtrack for a train ride through the countryside, watching the world pass by. My second listen was in my home on vinyl in the quiet of the afternoon, watching the leaves blow and the butterflies land on our green trunked kapok tree outside our tombstone-shaped windows. The branches danced perfectly to the soundscape. I must mention the artwork too. A piece by JJ Cromer that grabbed my eye when I saw it flop out of the box. Colorful, bold, and eye-catching to say the least. As a collector of Art Brut this called my name. I would advise staring at the album cover while listening, too. It will be interesting to see how these songs are interpreted live.

Here is a sneak peek of the song “Quicksand” from Close by Jordan Reyes. 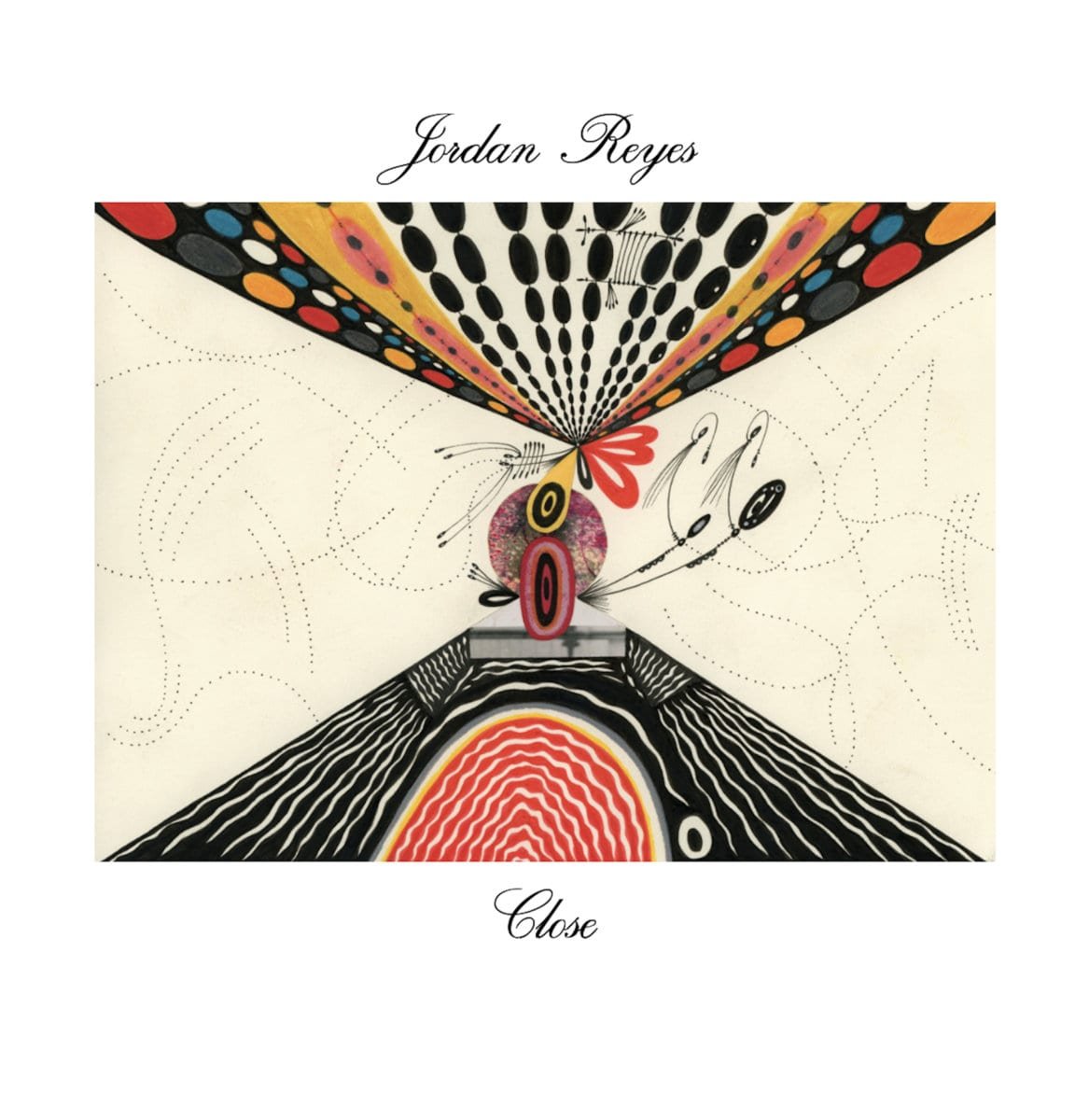