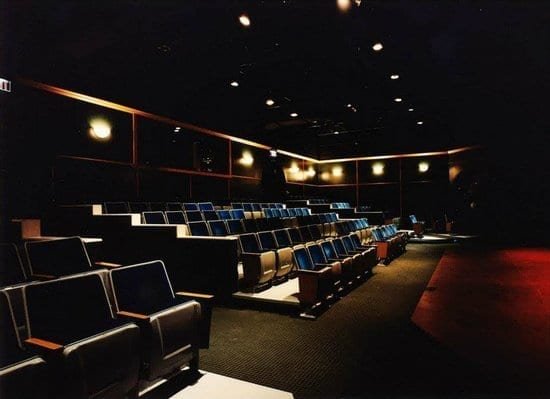 In a heartbreaking newsletter sent out by GablesStage, it was announced that South Florida theater director Joseph Adler passed away the morning of April 16th, 2020 from a “protracted illness.”

It is impossible to list all of his accomplishments and how many lives he touched. For the last 20 years Mr. Adler served as Producing Artistic Director at GablesStage, winning eleven Carbonell Awards, including such plays as  A Lesson Before Dying, Edward Albee’s The Goat, The Pillowman, Blasted and Ruined. He directed hundreds of television commercials and several independent feature films. He leaves behind a legacy unmatched in stature, within the South Florida theater world.

In addition, Mr. Joseph Adler was extremely active and vocal in promoting local arts causes. His latest the revival of the Coconut Grove Playhouse, pending to be the new home of GableStage, a building likely to bear his name.

Mr. Adler’s personality was extremely affable, light hearted, caring, accessible and non-threatening. His soft Brooklyn-accent soothing, comfortable and assuring. Hundreds if not thousands in film and theater could share wonderful heartfelt stories of their interactions with Joe. He truly touched so many.

In the GableStage newsletter, Steven Weinger, President and Board Chair, issued the following statement. “I am too sad to start a note about Joe’s accomplishments and contributions; this brief email is restricted to information about GableStage. That’s what Joe wanted us to focus on now.”

And in conclusion: “In the meantime, I offer heartfelt thoughts and prayers on behalf of all of us who admired and loved Joe Adler.”