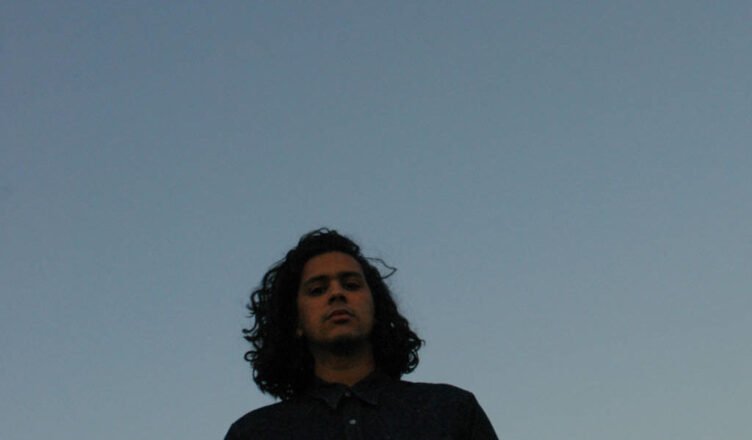 Juan Ledesma is a touch of sweet and a dash of shy. On the down low with friends he can be funny. He’s charming, baby faced and you can’t help but like him off the bat, just like his music. There’s nothing hitting you over the head about it, his songs are subtle, open and a bit demure. You get a sense of struggle but the tings of sadness, the moments of reflection and fleeting romance in the songwriting, the guitar tones and the lyrical pacing break through.

How did Juan get involved in music in the first place? Was it maybe the moment he first heard Luis Miguel, standing close enough to the venue to hear the concert at seven years old? Probably. Luismi is a legend after all. Like most musicians the Beatles were a big influence. Juan Ledesma remembers, “I have this vivid memory of riding in the car with my dad  while “Love Me Do” played on the radio and being consumed by the sound.” At the age of 9 he knew he wanted to play guitar and he started learning from then on. At 12 years old, he learned the riff to “Come As You Are” and went on from there.

Relating to Juan’s songs is easy. There’s loss, heartbreak, longing and the next thing you know you’re losing track of time. The songs admittedly had a lot to do with a 7 year relationship break up and the dissolution of Krisp, a once heavily popular band in the Miami indie scene. The death of a band member in 2017 left the band unable to continue.

Titular single “Going Forth” is the best way to start the record. EP tracks have an organic flow with each track sounding distinct yet familiar to the next. The collection comprises four songs that feel like a sincere, calm meditation. Songs differ in sound and vibe without going too far from the familiar. The guitar riffs echo JL’s unique style of playing and writing, a mixture of old and new, like The Cure meets Kurt Vile, an evolved, matured, melancholic sound.