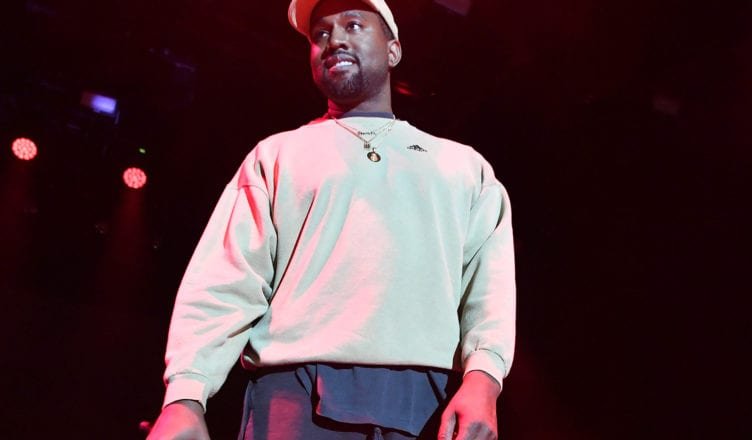 Kanye West followed up on his record release party in Wyoming. According to several media outlets, and Kanye West’s website, the renowned artist was planning listening parties in Chicago, Miami and Brooklyn.

The Miami party was set to begin around 7pm in Wynwood at the RC Cola plant. Tickets were free from his website.

Considering there were multiple events, it was unlikely Kanye West will be in Miami, but it’s possible.  YesJulz, the Miami-based promoter and social-media star, worked it.

Pitchfork points out that YesJulz, who manages G.O.O.D. Music artist 070 Shake and runs the 1AM company (that’s putting on these events), shed some light via Twitter on what these events will involve:

Ye wants people to experience the album the same way the 400 people in Wyoming did.Open air, around a fire, with stadium quality sound.

That’s what #ProjectWyoming is about. Stripping down to the basics and enjoying nature & GOOD company.

These are merch pop up bonfires?

Kanye West released his new album Ye last Friday at a ranch in Wyoming. The star-studded event was described by the ranch as “confusing” but “great for business.”  In fact, the Wyoming ranch has banned all future rap parties as a result.

The Miami listening party tryed to re-create the Wyoming event. The series was called #ProjectWyoming. Was it confusing or great for business? Our guess leans towards the former.

In hindsight, it was just a “merch” party. People waited hours to buy $150 sweatshirts. The merch arrived three hours late.

It’s hard to comprehend the hype.

And the party in Chicago, it was 2 hours outside the city of Chicago. You kinda have to shake your head at all of this.