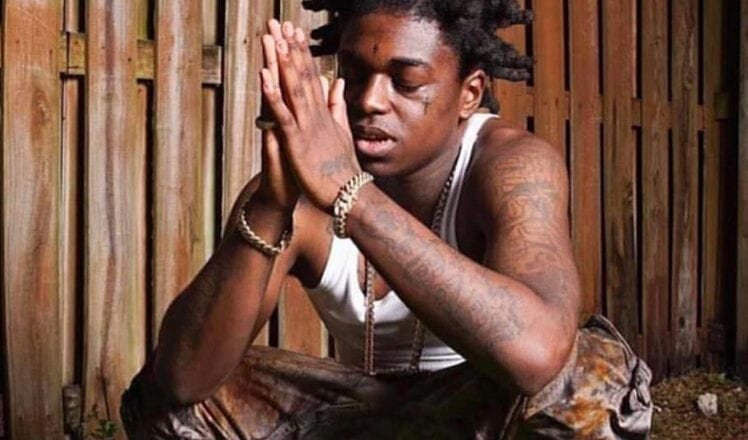 The Pompano Beach born rapper has already been in jail since May when arrested upon entering Rolling Loud. The problem is one of the guns he bought, according to Complex, “was located on the scene of a March 2019 shooting in Pompano Beach, Florida. The gun had Kodak’s fingerprints on it, and a live round in the chamber. The intended victim in the case was reportedly a rap rival of Kodak’s.”

But the judge did not consider this upon sentencing.

Almost sounds lenient on behalf of the judge.

“Young people do stupid things,” Judge Moreno of Miami told the 23-year-old rapper at sentencing. “But the problem is that you’ve been doing stupid things since you were 15.”

No one should serve time for drugs, honestly. And everything before the age of eighteen does not count. But Kodak Black does have a pretty extensive criminal record, from carjacking, to an alleged rape, and a couple of charges of assault and gun possession. Almost all of his incidents are self-inflicted. And despite the many positive influences Kodak Black’s had on culture, from music to philanthropy, 3 million Twitter followers, 9 million Insta, and 100s of millions of song plays, he will now unfortunately be the most popular rapper in prison.

It’s a sad day for the rap community.

His lawyers wanted 36 months in prison for this current charge, prosecutors wanted 84. They pleaded guilty and he received 46 months so in some ways maybe this a victory?

Kodak Black’s “Tunnel Vision” turned out to be prophecy.

Li’l Kodak they don’t like to see you winnin’
They wanna see you in the penitentiary
I need me a li’l baby who gon’ listen
Girl I don’t wanna be the one you iggin’
My mama told me, “Boy make a decision”
Right now I gotta keep a tunnel vision
They sendin’ all my homies on a mission
And I ain’t tryna miss out on these millions