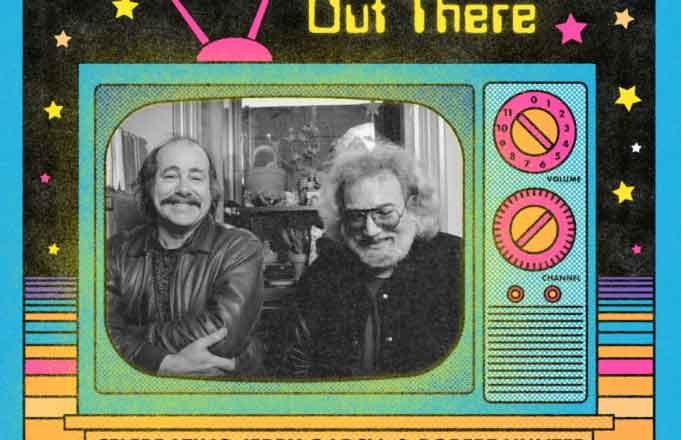 The “Live From Out There” virtual festival is now in its sixth week. The trip is both longer and stranger this Sunday as the festival turns its eyes upon the work and music of Jerry Garcia and Robert Hunter.

This unprecedented virtual festival has now raised close to $300k for artists and crews affected by loss of work due to COVID-19.

Additional performances include an epic doubleheader from Twiddle plus Oteil Burbridge performing the music of Jerry Garcia on the piano for the very first time.

The celebration of the Grateful Dead will continue with Phil Lesh and Bob Weir, who will join Ross James (Songs That Saved Me podcast) in the kitchen for a special appearance alongside celebrity chefs Andrew Zimmern, Matty Matheson and Wylie Dufresne for a special Dumplings and Dead cooking class.

The mission of “Live For Out There” is simple – to provide viewers a constant flow of never before seen content from artists while generating revenue for the artists and crews involved.

The full festival stream schedule is below and the event can be viewed here.

Live From Out There