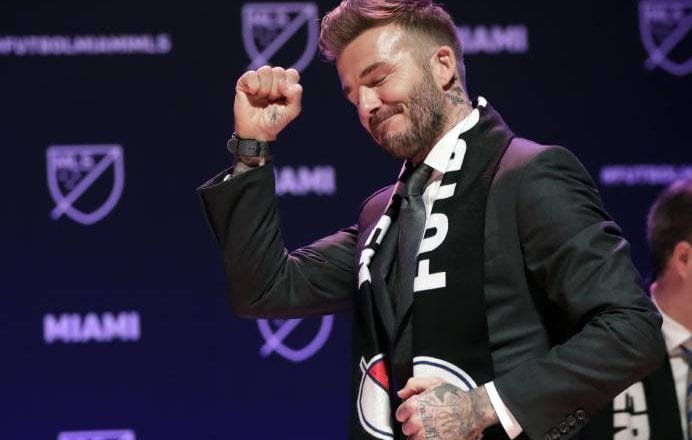 Nothing in Miami comes without its fair share of drama. So when David Beckham announced  he’d be putting his Major League Soccer franchise in Miami six years ago, every local  soccer fan rejoiced with glee.

It’s 2019 and the same issues that plagued Beckham and company six years ago still haunt the ownership group.

Some of the first problems that the shaggy-haired soccer superstar faced in the early days included stadium placement issues, complaints from Miami politicians and random lawsuits pulled out of thin air. Unfortunately, two of the three problems still remain adding extra complications to a team that only has a logo to its name. With two more lawsuits pending, the one positive we can take from this goat rope is that Beckham and his co-owner (local businessman Jorge Mas,) have finally, finally,  found a spot for the club to play its first two seasons.

Lockhart Stadium has always been a staple in South Florida soccer history.

Home to the Fort Lauderdale Strikers for many years, Lockhart has been used for World Cup practice spaces, high school football games, and other local sports events for many years. As the 2010s rolled around, the grounds quickly fell into disarray being surrounded and taken over by rust, overgrown bushes, and leftover scrap metal. Luckily just a couple weeks ago, Beckham and Mas won a bid for the site that would see them renovate the area into something that any stadium nerd would be proud of.

The only drawback to this is that it isn’t technically in Miami. In fact, Lockhart is located an hour outside of Miami. This could be an issue among the Miami  side of the fanbase, but, it could also be a blessing in disguise. Although the team’s name is Inter Miami, there are a lot of soccer fans who live in Broward. The West Palm Beach area is consistently in the top 10 in TV Ratings when it comes to the biggest soccer games during the seasons. Even around the internet ‘watering hole’ most fans who live in that area are more than willing to make the drive south when the team eventually find their permanent home in Miami.

The move to Lockhart will only unite Inter Miami’s fanbase. With the team spending two years in Fort Lauderdale, then hopefully,  switching their home grounds to Miami, this will see Inter set up roots in another county, connecting with the locals to the point where they would be willing and able to continue to support the team despite its 36-mile difference.