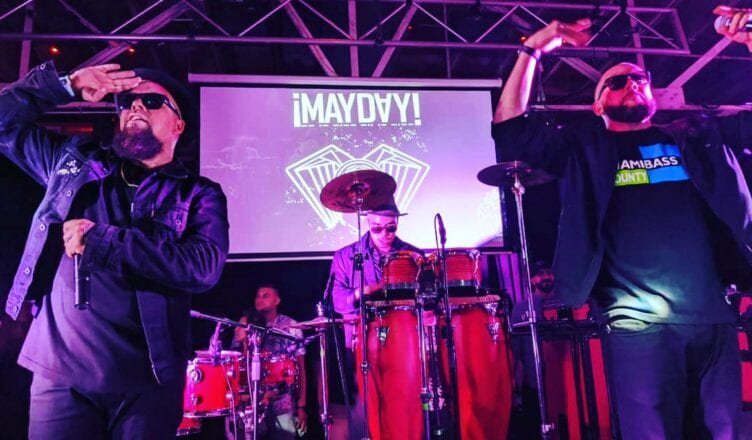 MÁS MIAMI 4 occurred Saturday, December 14th 2019 at a relatively new club in Miami called the Wynwood Factory.  It was an epic night with strong festivus vibes filled with tons of activations and programming.

Two rooms, a larger hall in the back, a smaller in the front, and an outside deck hosted about 1200 people.

Early on in the front room was a domino tournament featuring Gonzalo “Papi” Le Betard. Lots of Cuban food and cigars were handed out.

UFC legend Jorge Masvidal played in the almost three hour tournament along with his dad and some of his buddies.

The larger room early on was loaded with interactive games, like Pop-a-shot basketball, Corn hole, mini-golf, ect. At 7:30pm Mike Ryan spun for an hour in the main room and sang karaoke later, really exciting the crowd.

He was followed by the Miami River Moon Cabareat burlesque show and bands Locos Por Juana and ¡Mayday!

The night ended with a karaoke session with most of the show’s regulars singing and a shirtless Israel Gutierrez crushing it.

From top to bottom, local Miami musician and curator of the event Eric Garcia produced a real Miami jam.

A bunch of fans of the show flew in just for the event.

Most of the show’s crew and several journalists and athletes mingled throughout the night, sometimes playing crowd control. There was art for sale by local artists and an auction conducted by the self-proclaimed “Gringo Auctioneer” who almost had a heart attack. Towards the end of the night everyone was pretty lit, especially Amine Elhassan, but all good vibes.

Filmmaker Billy Corben hosted introducing new acts with his usual hilarious sometimes controversial quips. It gets blurry trying to recollect the entire event but it unfolded without any incidents.

There was A LOT going on at MÁS MIAMI 4.

It would have been cool to see a shirtless Ron Magill on an electronic bull or Greg Cote in a dunk tank, but that didn’t happen.

Stugotz showed up at 2am in flip-flops and a Grateful Dead shirt holding two lacrosse sticks but no, that didn’t happen.

Stugotz was not in attendance.

There’s tons of pics and videos of MÁS MIAMI 4 on Twitter  here and here.

And more pics below.. 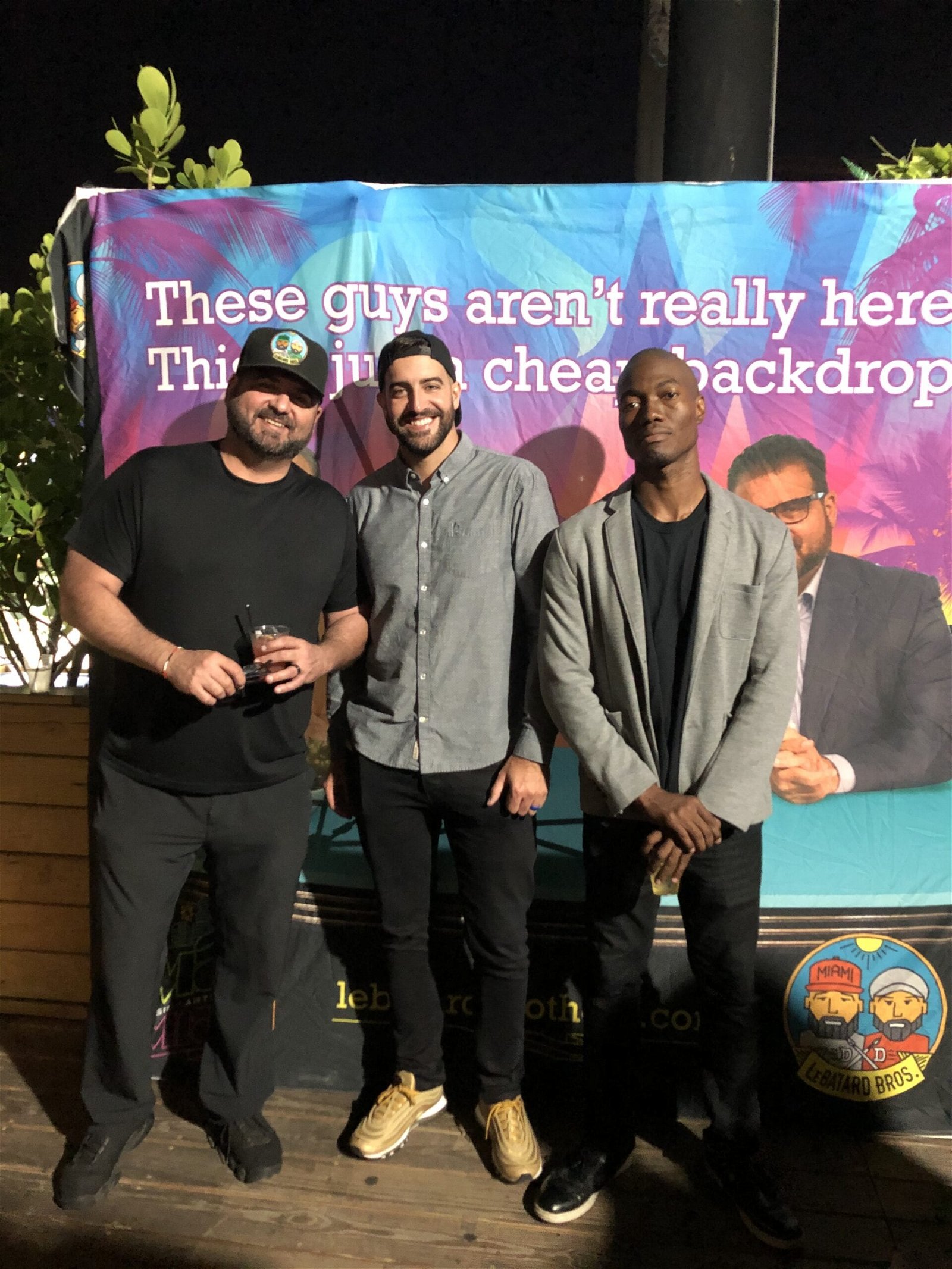 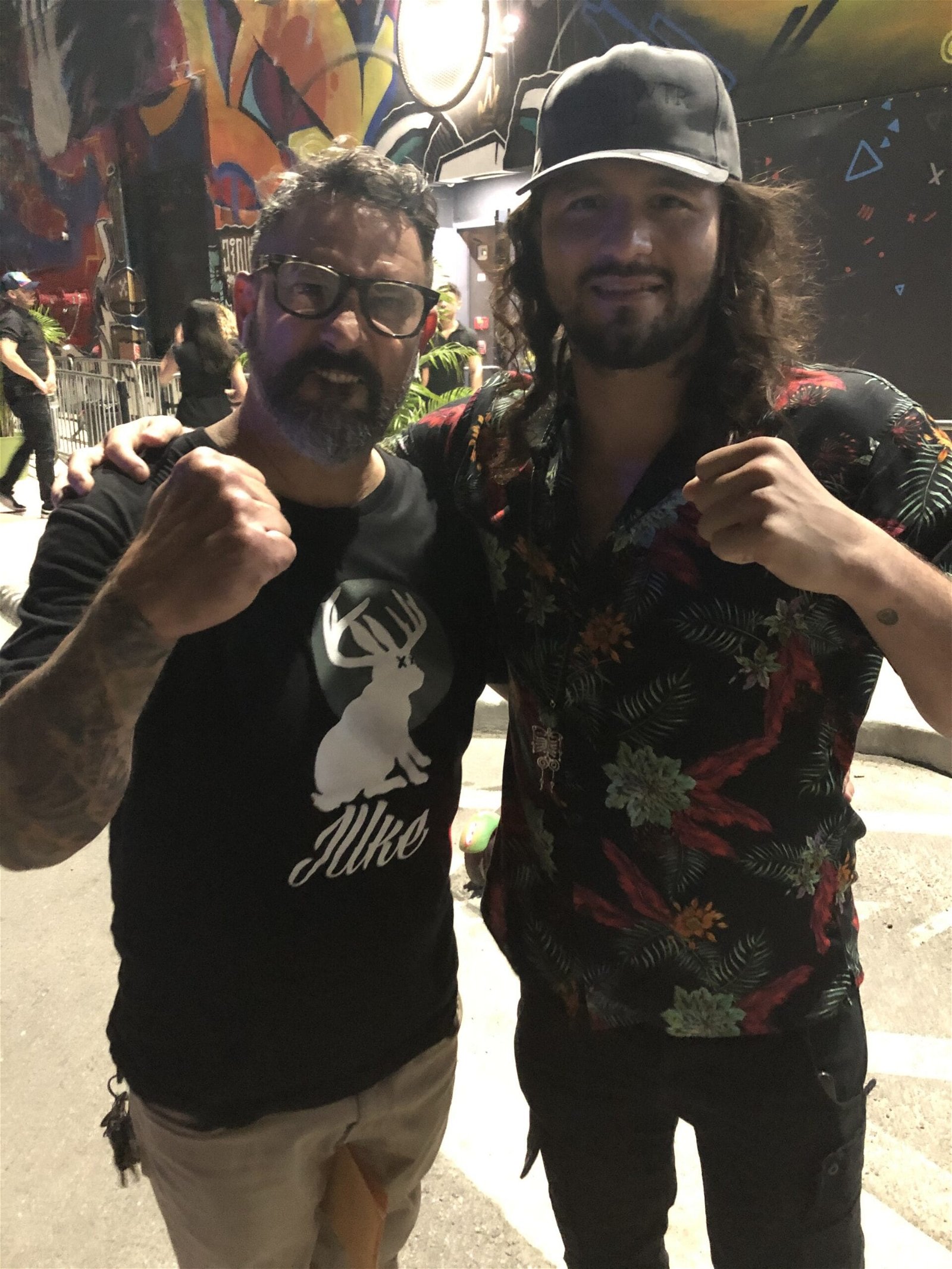