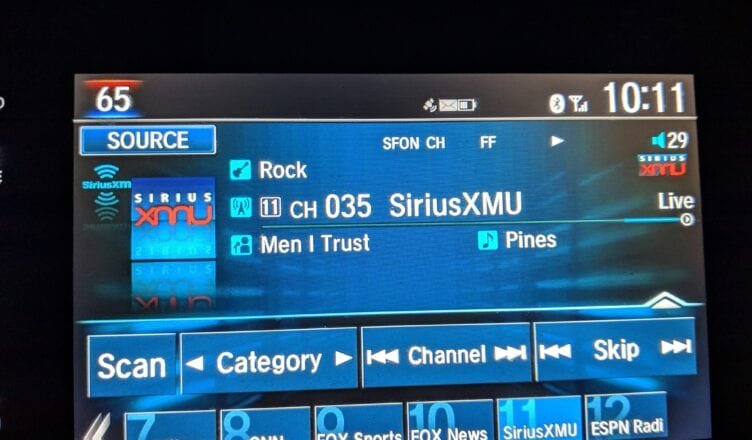 Good time for “Men I Trust” to be in Miami.

Show us how you smile.

Show us how you care.

The party debuted 6 months ago. Jitney covered it.

Juggernaut, Defy and the PAMM are always good vibes.

This September night was about a cool little band from Montreal.

“Men I Trust” are on the rise. Low-fi. Bedroom pop. Soft melodies floating through the breezy Biscayne night. So young, sweet. 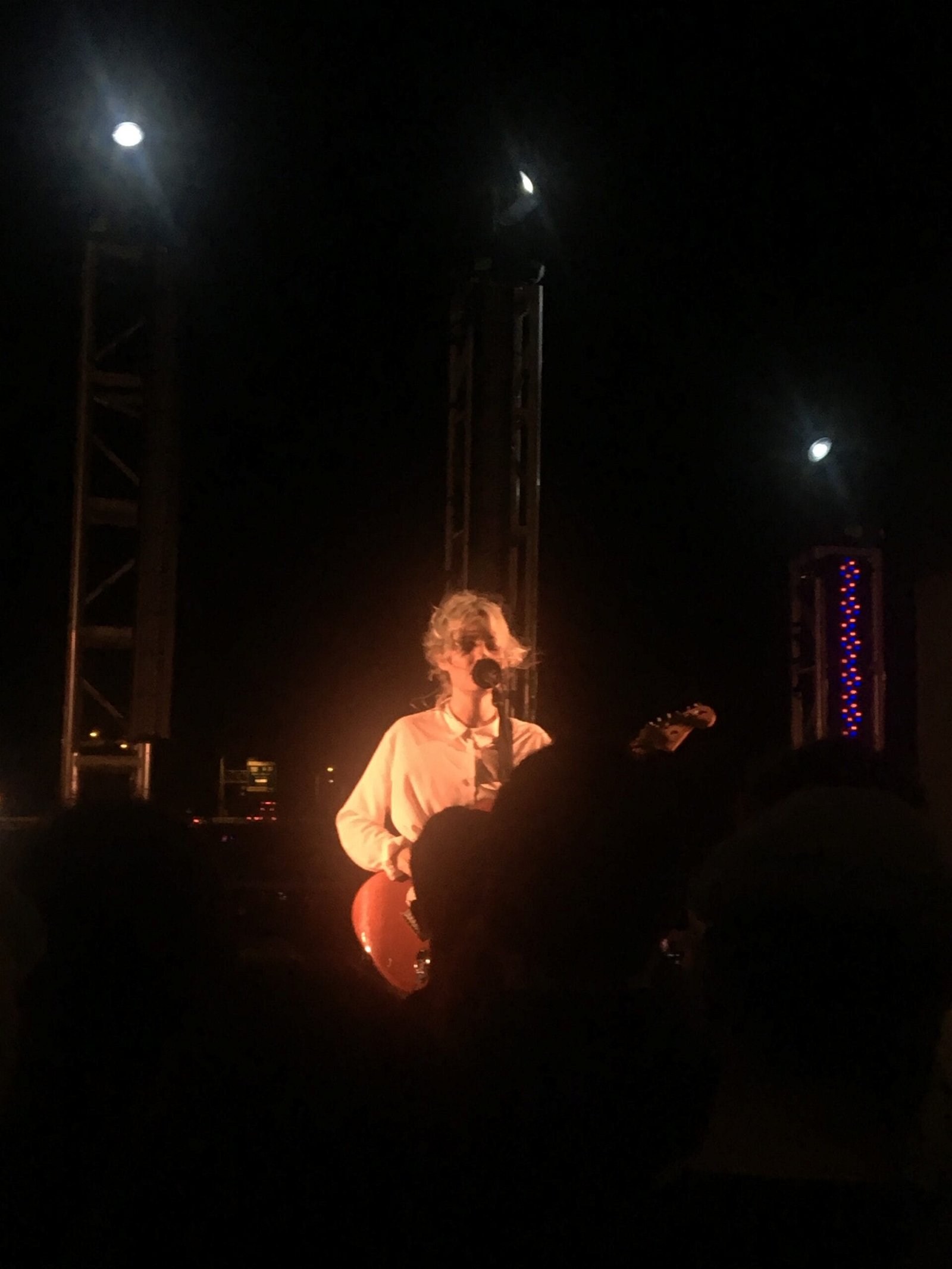 Every soft playful smile of bassist Jessy Caron, beats popping like crisp kernels in the micro. The playful, light smiles of singer Emma Proulx and keyboardist Dragos. The smile of drummer and Napoleon Dynamite doppelganger Mathieu, ALL beautifully soft melodies, a la Beach…

While the audio for the vocals was lack luster at times, the overall performance was fun and great to be a part of. The band seemed to love Miami but the crowd was unresponsive toward their newest songs since they had just dropped a week ago. Still…

Low fi. Safe. The m.e.n. I trust. Defy. The parties to Trust. Juggernaut. The words to trust. Miami moves on, like steamy September waves crashing on the rocks of the bay.  Another one for the archives.

Maria Navarro contributed to this article