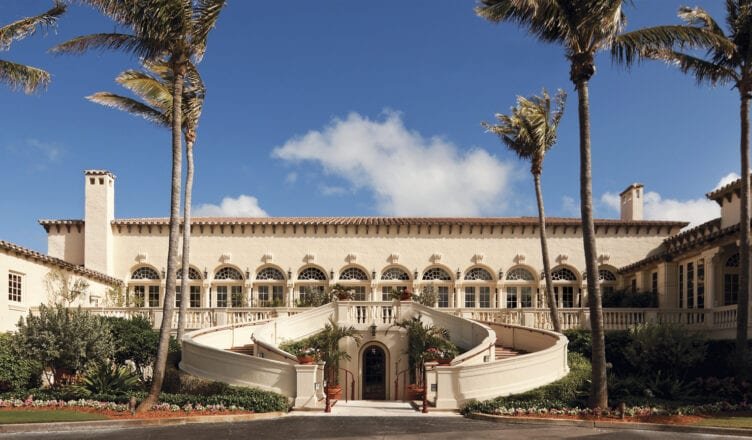 Miami Beach resident Beth Dunlop covered architecture for the Miami Herald for over 20 years and was nominated for a Pulitzer for for her trouble. On her beat, one Jazz Age architect caught her eye in Addison Mizner. Mizner according to Dunlop’s new book Addison Mizner: Architect of Fantasy and Romance, “created a new architectural style and a new lifestyle for the wealthy and socially prominent of Palm Beach”.  The hardcover book with striking photography from Steven Brooke will be presented by Dunlop at the Miami Book Fair on Saturday, November 23 at 10:30 in Room 7128.

Before that occasion Dunlop hopped on the Jitney to answer questions about architecture and Addison.

What inspired you to write about Addison Mizner?

Beth Dunlop: I’ve been enchanted with Mizner’s architecture since I first encountered it, dazzled you might say.  Who wouldn’t fall in love with Worth Avenue?

I became The Miami Herald’s architecture critic in 1979, and at the time, The Herald covered the whole state, which meant that I was able to travel the state, looking at very beautiful (and often, sadly, endangered) architecture. I spent a lot of time writing about Palm Beach, and the preservation challenges there, including (ironically) Donald Trump’s early attempt to subdivide and develop Mar a Lago.

What was the most surprising thing you learned about Addison Mizner while writing the book?

I always thought Mizner was a genius, but it wasn’t until I started researching Addison Mizner: Architect of Fantasy and Romance that I began to understand the depth of his scholarship and knowledge.  Learning about his scrapbooks, which are at the Society of Four Arts (and are mostly digitized) reinforced my understanding of his curiosity and intellect.  He was a voracious student of historic architecture and decorative arts.

Which surviving buildings would you recommend people check out to get an idea of Mizner’s brilliance?

It’s not so easy to get inside most buildings, but anyone can go to Worth Avenue, which to me is one of his masterpieces.  Also the Boca Raton Hotel and Resort. The original portions are Mizner and the rest is Shultze & Weaver.  The Boca Raton Historical Society has a wonderful collection of Mizner’s furniture and decorative objects. Also there are a few guided tours of Palm Beach that would help the newcomer see the outsides/grounds of Mizner’s houses. 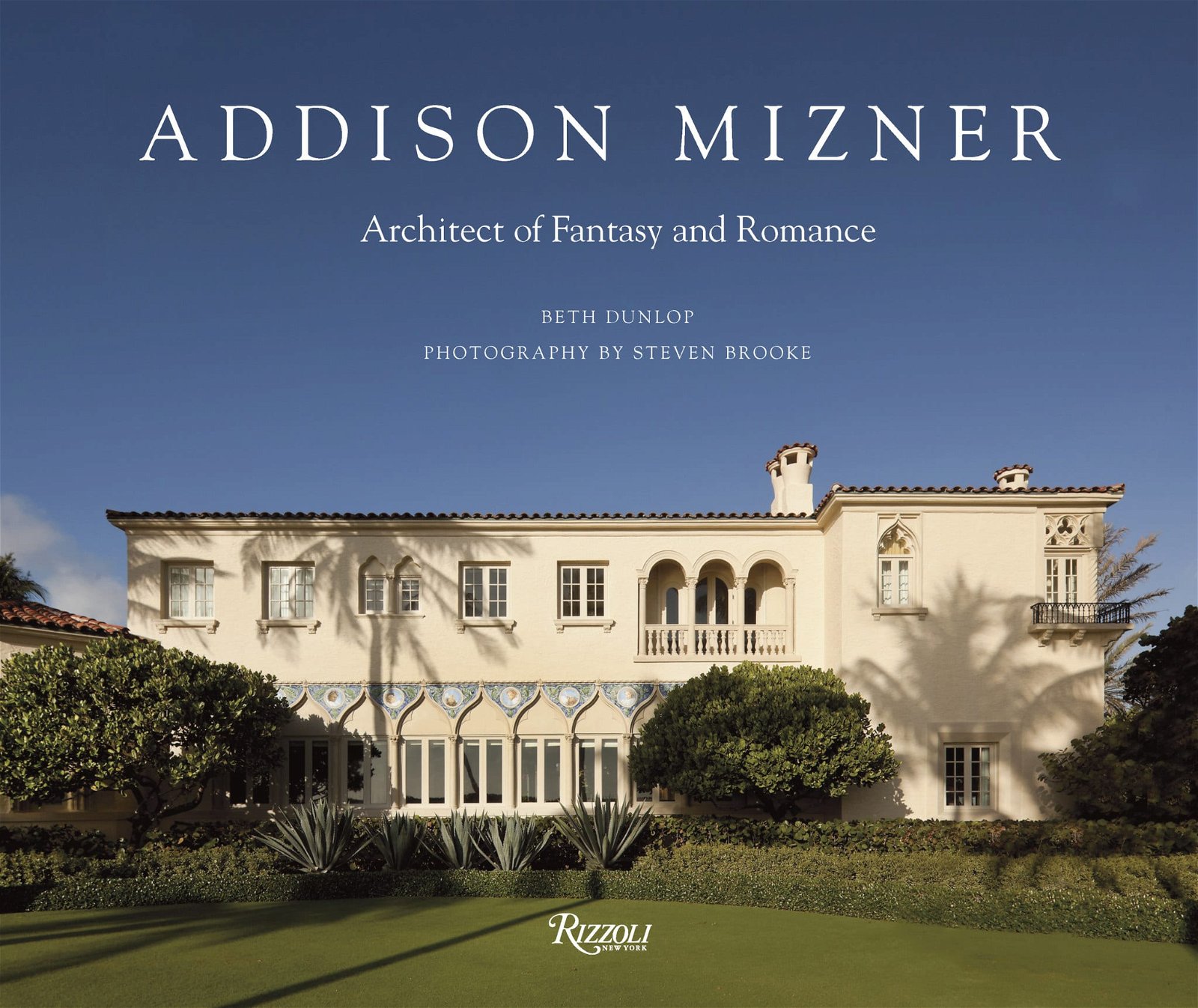 What other architects who worked in South Florida would be worthy of such a book?

The work of many South Florida architects has been documented in one way or another. Maurice Fatio, who also worked in Palm Beach in the Mizner period and produced beautiful and elegant houses was the subject of a monograph by his daughter. There have been books about and by Morris Lapidus.  I have written two books about Arquitectonica, and co-authored one on the firm of Duany & Plater-Zyberk.  And there is a book on Alfred Browning Parker.  And others—I’m mentioning a few that come to mind.

My book from about 12 years ago, Miami: Mediterranean Splendor and Deco Dreams, covers much of the architectural history up to the mid-2000s, when the city saw an influx of “starchitects” and bigger bolder new buildings.  I’m not begging the question here, but I think most cities and regions are more like symphonies, where many instruments (or in this case architects) are required to produce the whole, and few places are concertos, where there’s an important soloist, but that is the case with Palm Beach and Mizner.

Is there any recently built architecture in South Florida that really impresses you?

I adore both the Perez Art Museum Miami (PAMM) by Herzog and de Meuron and the New World Center by Frank Gehry, both of which offer a new paradigm for culture in our era.  There’s more, some fine new (smaller) houses, and I love the City View Parking Garage that fulfills the Robert Venturi idea of building-as-billboard in the classiest possible way.

Do you have any advice on how a novice can look at a great building to appreciate the architecture?

Use all (or most) of your senses, and let yourself respond emotionally as well as intellectually.  There’s no one way to experience architecture.  Many people don’t feel confident that they understand architecture, but that is not true.

Now that the book is out what are you working on now?

I am working on two projects.  The first is an Alicia Patterson Foundation fellowship to look at the architectural, environmental, cultural, and social consequences of overbuilding.  The second is a book about gardens and landscapes for midcentury houses.