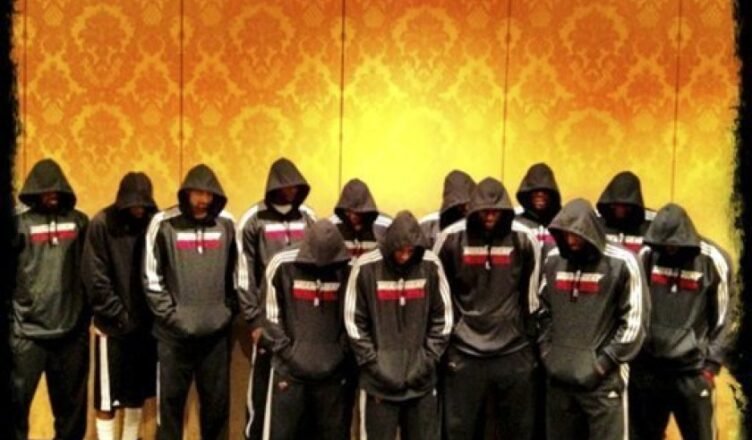 The murder of George Floyd by a deranged police officer has touched every aspect of our lives and dominated the news cycle. Despite not having  live sports for nearly 3 months, the voice and outreach or our professional Miami athletes have never been stronger.

Grass, court, or clay, the heroes who bless our television sets are humans just like us. They share similar sentiments. Some would suggest our modern-day warriors be stripped of political viewpoints. Some think their lives should be absent of any judgments or beliefs that contradict ours. Well, they’re wrong. Our gladiators have exited the arena and marched directly into the public squares, and I’m here to tell about it.

Hall of Fame and 3-time world champion Miami heat guard Dwyane Wade has always been outspoken about public issues, and this was no different.

Heat captain Udonis Haslem who has many family members in the Miami police department has also chimed in with a video.

An emotional Udonis Haslem addressing his community of Miami. Torn about how to find a solution. “As a black man raising black kids in America, I’m scared as hell.” pic.twitter.com/s3SGWnGuAf

Miami Dolphin coach Brian Flores as offered his outlook and the matter.

Miami has always prided itself on being a massive melting pot. People of all different skin colors from different backgrounds reside here and call it home. It should not come as a surprise that our greatest athletes and coaches have taken on that personality. We need sports now more than ever. It’s time to start looking towards our athletes for more than points and touchdowns, but as smart individuals who can offer new and fresh ideas about life’s important social issues.