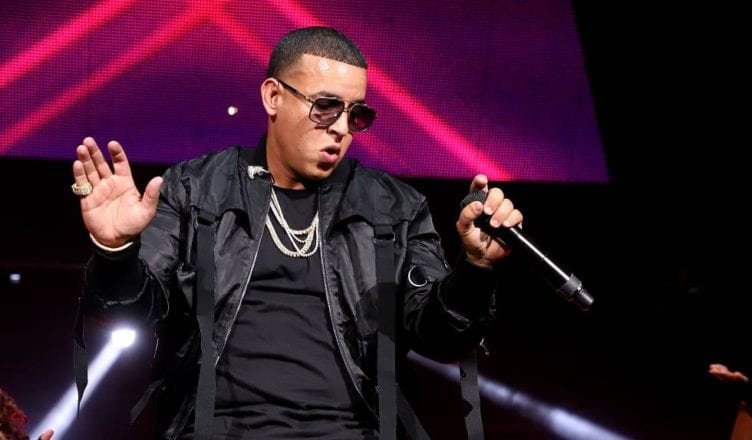 Last week Miami Beach Pop Festival announced their inaugural line-up to be held November 8-10, on the sands of South Beach. The line-up kind of has something for everyone. Kind of.

The line-up features some name performers, but Miami Beach Pop Festival assuredly  isn’t making anyone drop their jaw and say this is worth giving up five blocks of our prime beach for a month. The event will be held over three days on Miami Beach’s coastline between 5th and 10th street, but construction and take down will turn those five blocks of paradise into a veritable construction zone for the better part of a month. Grading on that scale the line-up announcement is pretty disappointing.

Especially when you consider the organizers of Miami Beach Pop Festival previously presented Okeechobee Music & Arts Festival which had a killer inaugural line-up that truly offered several acts for everyone including Kendrick Lamar, Robert Plant, Skrillex, Mumford and Sons, Future, Hall and Oates, and Portugal, the Man.

Miami Beach Pop Festival meanwhile is mostly bringing acts that have played South Florida recently and frequently. Jack Johnson and Chance the Rapper played here in 2017. While Daddy Yankee, The Roots, Leon Bridges, Juanes, Chic featuring Nile Rogers, and Stephen Marley have all played South Florida within the last twelve months. Only The Raconteurs will be making their South Florida debut.

On a positive note the festival did well by Miami by including a dozen local acts on the bill including Roosevelt Collier, Afrobeta, and Spam Allstars. On an optimistic note there will be a second wave of performers announced in the near future. Hopefully it will include some names that are worth giving up our beach for.