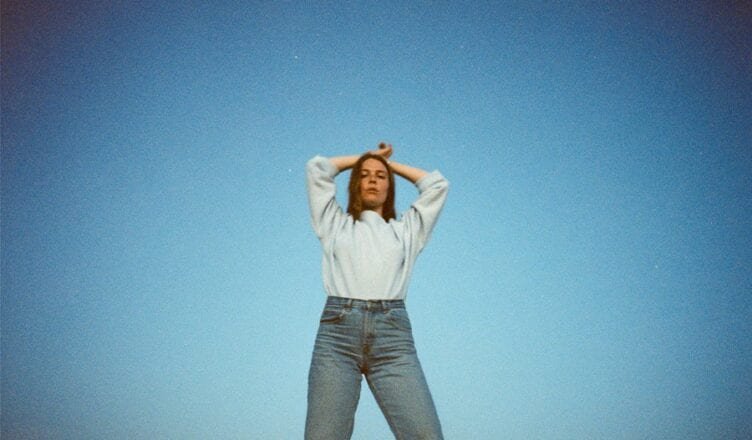 As we’re just a couple months away from Miami Beach Pop Festival, we’re going to take a periodic look at the musical acts we’re most excited to see. For the full schedule and for more information go to miamibeachpop.com. Without further ado, here’s the Jitney’s can’t miss selections for  Miami Beach Pop Festival Day 2  on Saturday, November 9. Click here to read our preview for Day 1 on Friday, November 8.

With only one album to her credit, the Maryland native has already become a festival favorite gaining raves for her sets at Coachella, Governors Ball, and Lollapalooza. Her debut record Heard It in a Past Life, is filled with catchy art pop that will please fans of Lorde.  As far as I can tell this will be her Miami debut, so it will be your first chance to see if she lives up to her positive hype.

The veterans revolutionized hip-hop by bringing live instrumentation into  their live performances. Last December at their show at The Fillmore they played two sets  that lasted over three hours. When I interviewed their MC, Black Thought for New Times last year he thought The Roots gig as the house band for The Tonight Show stepped up their game. “It’s helped our live show evolve,” Black Thought said. “If it was all-encompassing before, doing [The Tonight Show] has made us a more inclusive, universal experience. We were always mindful of doing something for everyone. Now even more so.”

The Columbian group brings an international flavor to their mish-mesh of influences. Catalina García sings in a mixture of Spanish, French, English, and Portuguese, while the band fuses Latin, jazz, and world music into their eclectic beats. Their hard work captured the Latin Grammys attention earning them best new artist award in 2015.

If you live in Miami and care about live music at all you’ve undoubtedly seen and heard and danced to the musical love child of Cuci Amador and Tony Smurphio. Their electro sounds have been a staple of  local playlists and soundtracks since their debut in 2006. Their most recent single “Dancing Deja Vu”  shows they haven’t lost a step.