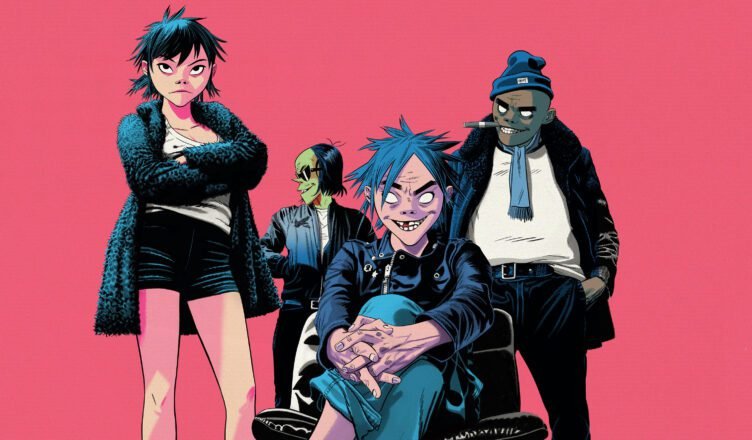 The sun is setting earlier, football is on the tv and the king tide is flooding our streets. All these signs can mean only one thing, it’s time for the Jitney autumn Miami  concert calendar Here are some of the shows you can look forward to attending in the coming months.

The one time White Stripe and long time Raconteur starts the season off with a solo show in Downtown Miami. Mr. White will undoubtedly noodle on his guitar all his hits from the past 20 years. Buy tickets here.

The ’90’s was the best decade of hip-hop. If you agree with that statement you will undoubtedly make the drive to West Palm for this show.

The pop/soul singer is worth the drive up to Broward to watch her sing bubbly classics like “Good as Hell” and “Juice”.

The War on Drugs October 3 at Revolution Live

The patron saints of Dad rock are back in South Florida to play beautiful music to blast while driving a convertible and popping Viagra.

The singer-songwriter out of Virginia makes her South Florida debut with a well crafted batch of tunes.

Close your eyes and you can almost imagine you’re at an early ’90’s version of Lollapalooza. But no, it’s 2022 and these great alternative bands from yesteryear are now pushing 60 and playing at a casino.

The Wynwood festival is back with two very different headliners. Friday night features LCD Soundsystem, while Saturday showcases Rosalia. As always there’s a big focus on local acts including Jacuzzi Boys, Donzii, and even Trick Daddy and Uncle Luke.

W.I.T.C.H. stands for we intend to cause havoc and this African psychedelic rock group, which was Zambia’s most popular rock band of the 1970’s will wreak havoc on all your preconceptions of African music.

Damon Albarn’s animated supergroup are back for only their second ever South Florida show.