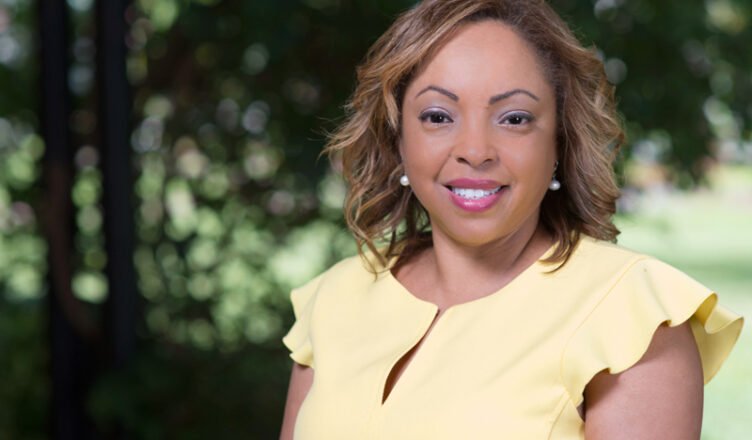 Miami Dade County Commissioner seats are very important. There are 13 Districts and for District 3 we endorse Dr. Tisa McGhee, a devoted mother of two, righteous social activist and Assistant Professor at Barry University, where she teaches in the School of Social Work.

“I cannot think of any other individual who is as attuned to the needs of hard working families as Dr. Tisa McGhee.  She is a vigorous public advocate, a tireless and tenacious fighter, and one of the most selfless and caring individuals I know.  There is no doubt whatsoever that she will make a great County Commissioner, and I ask all the residents of District 3 to support her candidacy.”

Speaking as a former professor at Barry University, Dr. McGhee’s reputation on campus preceded her presence. In addition, she’s not a career politician, but an activist and academic. Furthermore, she’s a black  woman — and we say more black women the better.

Tisa McGhee’s chief rival in this election is Keon Hardemon, currently a City of Miami Commissioner, which quite honestly is as political as it gets.  He has the money. You might have seen his ads.

And he’s not bad. But often times the Miami City Commission delves into petty dramatic politics. January comes to mind when they basically shut down the government over absolutely nothing.

No drama with Tisa McGhee, our endorsement for Miami Dade County Commissioner, District 3.

District 3 serves the communities of Liberty City, Little Haiti, Overtown, the Upper East Side, Edgewater, and Buena Vista. Also, Allapattah, Wynwood, the Venetian Causeway, and Watson Island, all located within the City of Miami. The huge ditsrict also serves Brownsville, Biscayne Shores, the Village of El Portal and Miami Shores .