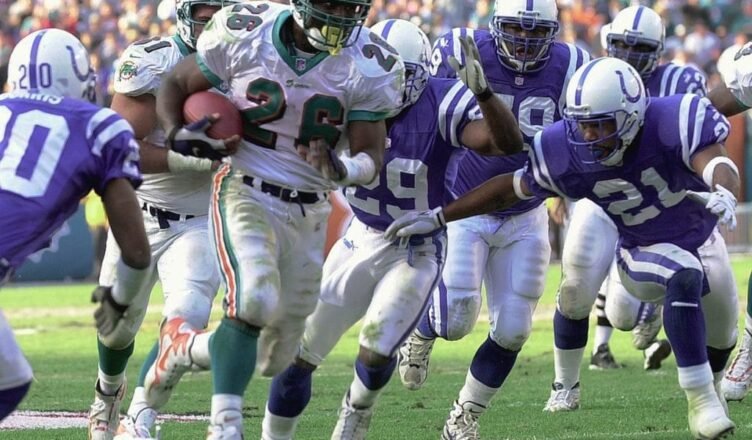 The Miami Dolphins have just started training camp following a hard fought overachieving 2020 regular season. By the low standards the Dolphins have set over the last two decades, Dolfans have been browbeaten to believe a winning record and just missing the playoffs was a successful year.

But when was the last time the Dolphins accomplished the benchmark most NFL cities would consider a successful season, a playoff victory?

It was December 30, 2000 when the Dolphins beat the Indianapolis Colts 23-17. It was over 20 years ago but let’s take a look at actually how long ago the Dolphins last postseason victory was.

Since that glorious December day when the Dolphins last tasted a meaningful win how much time exactly has passed….

So come on Dolphins let’s get a playoff victory this year. Your fans are due!