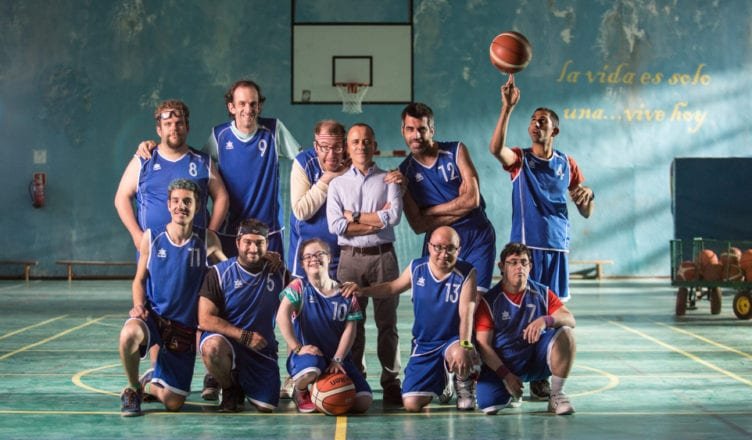 Want to go to the movies but tired of your only choices being comic book adaptations? Miami Film Festival GEMS has your back. This year’s edition will be held from October 11-14 at The Tower Theater as an autumn accompaniment  to March’s Miami Film Festival.

“We started GEMS to present our favorite films that are coming out in the awards season, ” explained Jaie Laplante executive director of  Miami Film Festival  GEMS. “We want to get people in Miami to see movies we can’t show in March. Plus it’s another chance to engage with our community.”

The nineteen movies they’re screening are divvied into two categories LaPlante said. “The Spotlight Stage are movies from well known directors that are often nominated for awards. these are the movies that are Oscar submissions from foreign countries.  Then we have The Discovery Stage, these are movies made by new filmmakers that we feel are worthy of extra recognition before they open in theaters.”

Asking LaPlante which movies he recommends as must-sees tortured him. But after explaining it was a bit like a parent picking their favorite child relented on three choices. “Champions (Campeones) (playing October 14 at 9:00) is an underdog movie that ended up being Spain’s  Oscar submission with a warmth and heart as big as an ocean. I’ve seen it twice and would happily see it again.

“Capernaum  (playing October 14 at 3:45) from Lebanon is a beautiful story of street kids living in the margins of Beirut. I don’t know the last time I’d seen such good performances from children. Then our opening night film Birds of Passage (Pajaros de Verano) (playing October 11 at 7:15) shows what happened to this tribe in Colombia in the 1970’s. They had been cut off from the modern world until then but were sucked into the international drug trade.”

Visitors to the GEMS Film Festival will also have an opportunity to take part in The Virtual Reality Lounge. Set on the 2nd floor of the theater for the low price of $5, you can spend an hour experiencing four short films set in a virtual reality format.