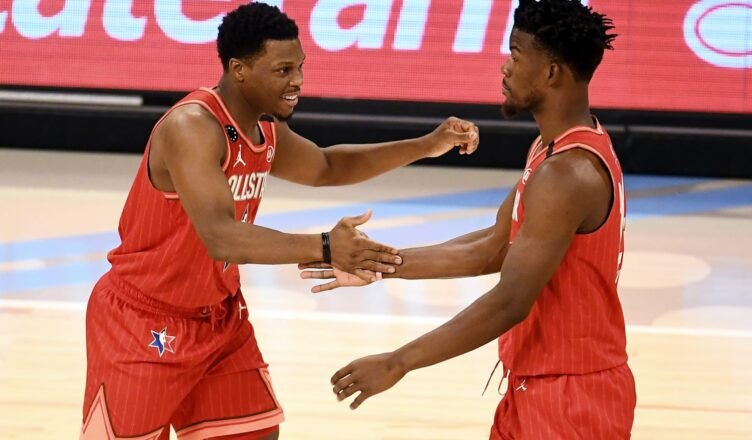 I believe Miami improved their roster around Jimmy Butler and Bam Adebayo by adding veteran players with championship experience. Though the loss of Goran Dragić hurts from an emotional perspective, Kyle Lowry is certainly a better player and P. J. Tucker brings interior toughness and rebounding, something the Heat desperately needed against Milwaukee. Victor Oladipo, who only appeared in four games last season, was also brought back on a one-year deal. Oladipo is one of the most underrated players in the league and is often forgot about when discussing the league’s best shooting guards. He won the 2017-18 Most Improved Player award along with an all-NBA defensive selection and led the NBA in steals. Oladipo is a major X-factor and I expect him to play well this year.

The Heat appear to be perfectly placed behind Brooklyn and Milwaukee in the Eastern Conference. With some luck Miami can certainly win their conference and as we know luck always plays a factor. Look for the continued maturation of Bam and maybe Tyler Herro can become an all-star this year.

A few notes from Dolphin’s camp:

Tua Tagovailoa continues to impress and is playing well with his new offensive weapons. Tua doesn’t have to be special this year. He simply needs to prove he can stay healthy and lead Miami to a playoff berth. As I predicted the Dolphins and Xavien Howard have put their differences aside and came to an agreement on a new contract. Now the Dolphins are primed for their best season in 10 years with a young talented quarterback and a great defense.