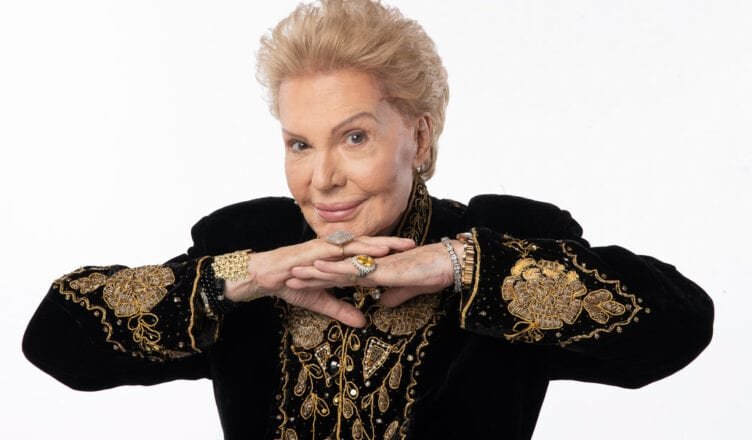 It’s that time of the year again. Spring is right around the corner. Miami is not so slowly warming up again. *Sigh*. But there’s good news. It’s also time for Miami Dade College’s annual Miami International Film Festival, now in its 37th year. Running from March 6 through March 15, the festival spotlights indie and international movies, with a focus on Ibero-American (yeah, I had to look it up also) films. Screenings will be held all over Miami, including the Olympia Theatre (what an amazing venue…what uncomfortable seats), Silverspot Cinemas (really comfortable seats), the Tower Theatre, and the Coral Gables Art Cinema.

What follows is a quick look at some highlights from the upcoming festival. There’s definitely more going on than listed here, certainly more than I could possibly do justice to in a short column. Well, that, and… I’m a little lazy. But for the full lineup check out the festival’s website.

This year’s festival kicks off with the opening night film, The Burnt Orange Heresy, which closed out the prestigious Venice Film Festival last year. This neo-noir’s got a good cast, what with Mick Jagger (though more of a cameo, I hear), Donald Sutherland and Elizabeth Debicki starring. The movie’s based on a Charles Willeford novel of the same name (more on him in a bit), though its Miami setting has been moved to Italy by director Giuseppe Capotondi. Gotta go with what you know, I guess, but its Lake Cuomo setting is picturesque.

Danish actor Claes Bang stars as an art dealer roped into a scheme to steal a painting by a famously reclusive artist. What starts out as a light and airy romance with Debicki as an American traveling abroad turns more menacing as Bang’s art dealer allows his ambitions to overshadow his morals.

The movie was picked up by Sony Pictures Classics for distribution and opens in limited release (usually that means New York and L.A.) on the same night it debuts at the film festival. So if you want to catch it early in Miami, this is the only way. Debicki was amazing in 2018’s Widows, between her and a score from the fantastic Craig Armstrong, this one might be worth a look.

And speaking of Charles Willeford, one of the Florida resident’s most famous novels was Miami Blues, which was turned into a memorable Alec Baldwin and Jennifer Jason Leigh starrer back in 1990. Tarantino-eque before that was even a thing, Blues was kind of ignored upon release. Cool that MIFF is giving it some overdue attention with a special 35mm screening.

I’ll be honest. I’m including this one because it was written and directed by Tom Musca, who teaches film at the University of Miami, my alma mater where I studied all things movies. This one’s a comedy, a seemingly all too rare commodity at film festivals, and it stars Paul Rodriguez (remember him? If you’re of a certain age, as I am, the comedian’s name might ring a bell). Rodriguez plays a gardener who tends to the estates of Miami’s richest. When one of these elites dies unexpectedly, Rodriguez’s character moves his family into the deceased man’s mansion. Comedy of errors ensue.

This one’s low budget for sure.  But, you know, it looks alright. Some of the cinematography is high end and the locations, especially the mansion, are nice. The title makes me want to vomit, but you’re not going to forget it. Could be fun.

A movie about dirt-bike riders in Baltimore who “rule the summertime streets” according to the festival’s website. Barry Jenkins, the director of Moonlight and the underrated If Beale Street Could Talk, is involved with this one. But look closely and his involvement is listed as “from a story partially conceived by…” That’s like calling a napkin a “Picasso” because he may have sneezed into it once. But Jenkins’ name got my attention.

Nope, not a movie (though it is a cool title!). Rather, it’s a program that features interviews with emerging talent from South Florida. What’s exciting is the talent on display this year. Three directors will be involved: Stella Meghie, whose romantic The Photograph opened wide this past Valentine’s day; Ari Aster, the horror auteur fast making a name for himself with films like Hereditary and last year’s Midsommar; and Lulu Wang, the Miami raised filmmaker whose second film was The Farewell, a comedy-drama that blew me away (it’s streaming for free if you’ve got Amazon Prime. Definitely check it out). All three talents will be discussing their influences, styles, and sharing their general filmic insights. It’s a rare chance to see a group of skilled artists discussing their craft in a live setting.

The festival’s closing night film is a documentary about Puerto Rican astrologer, Walter Mercado. I don’t speak Spanish, yet I remember coming across his predictions on Univision and watching them as a kid, transfixed. Didn’t know what he was saying, but was entertained by his over-the-top outfits and demeanor. The recently departed Mercado was and still is a fixture in Miami’s culture. A newly discovered shrine in my neck of town definitely bears that out. What better way to close out the fest than with a 305 icon like Mercado?