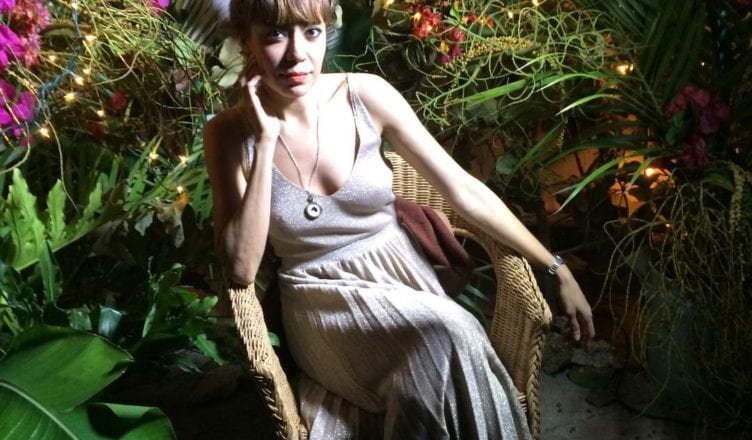 Home Unknown curates independent music from around the US; from San Francisco to NYC and in between. They profile bands, scenes and different genres on their website’s player and Instagram. I was lucky enough to be asked to help put together a Miami playlist. Check out my selections, it’s a scene snapshot, lots of hidden gems and heavy hitters. Everyone has their own style but I did my best to make songs flow into each other. I really admire these musicians and find them a great source of inspiration. Click to hear the playlist.

I’ve asked each artist to provide a sentence or two about their song and upcoming releases.

“This song’s about being a victim of your own personal drama.  Essentially when I perform this song, I’m just thinking chill the fuck out.” Rick Moon’s next album “Electric Lunch” will be released January 2019.

“I started this album in Texas, and finished it in New Jersey. It is the first of a location specific trilogy of albums– the first being Texas, second the Caribbean, the third Northeastern Pennsylvania where I was raised. This song points to the final installment of the trilogy.” Nick County & The Rainbow Smoke’s next album will be released soon.

“This adventure in fuzz worship was recorded live at Radio-Active records as part of our Summer Bummer Tape Series.” An updated studio version of the track will appear on forthcoming full-length LP on Sweat Records Records in 2019.

DANIEL MILEWSKI – GIVE YOU MY LOVE

“If it’s cool I’d rather not say something about the song. Not sure what I’d write about that’s not already in the song.”

“I wrote it after a break-up around 2015 and recorded it in on a lazy Sunday afternoon.” Whorish Boorish will be performing in March 2019 in support of a very special fellow artist.

“Morning Samba is about waking up late and realizing you slept through the better part of what could’ve been a good day.” Juan Ledesma is working on releasing an EP for 2019.

“A cover of Martha Reeves and the Vandella’s classic Motown hit.”

““Rare Form” was written while riding passenger in the tour van, and is about the struggles often involved with pursuing what you love.” Rare Form is the title track from Millionyoung’s newest album released April 2018.

THE STATE OF – I KNOW

““I Know” is a love song remixed by another Miami native, pHaxas.” The State Of is currently working on their next album release.

“Pepper is a moody dance track intended for lovers searching in the dark.” Donzii released this as a B-side to debut single Mines on Grey Market March 2018.