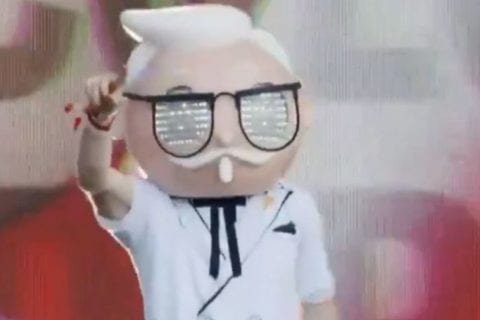 Three Miami Music Week takeaways in about 300 words. Let’s do this.

View all posts by John Sequeira →