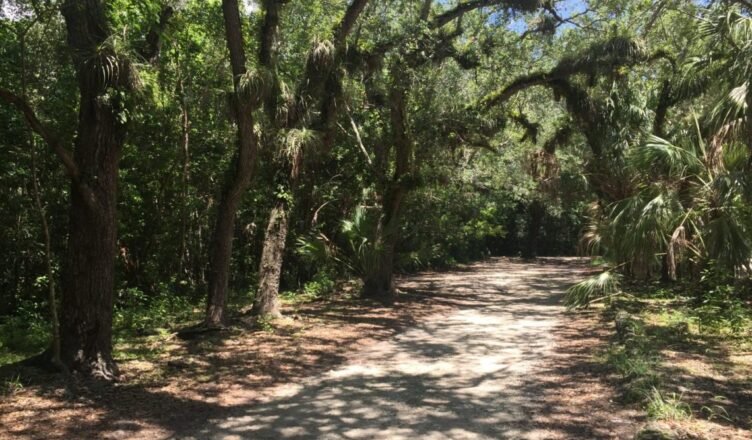 There is a park culture that exists in just about every other major city around the world, and I’m jealous of it. Yes, Miami has miles and miles of coral sand to bury ourselves in and an ocean to float on but it comes with it’s limits. There’s only so much you can do at the beach and there’s even less to see. You have the sand and the water, that’s it. No winding paths, no fountains, no benches, no sculptures, no trees, no leaves, no hedges, no shade, and no buskers.

I spent this past weekend in Atlanta and the highlight of my trip was visiting Piedmont Park. 189 acres of natural beauty sitting right in the heart of the city. After walking through large elaborately designed wrought iron gates, I was instantly absorbed by the color green and all of its gradients. The meadow was made of emerald, it was glowing, and so were the city dwellers paying their visits. Blankets were spread and friendship circles were formed. I spent hours following paths that led me through a forest where canopy trees watched over me while squirrels rushed by in search of acorns. Everyone I met along the way seemed to be moving to a natural rhythm. There was nothing rushed about it, not even the runners looked like they were in a hurry.

I thought about some of the other city parks I’ve had the pleasure of visiting throughout my travels and realized that there are similarities in the way people behave when inside of them. Nature gives freely to one and all alike. It does not set a price upon its beauty nor its enjoyment. You cannot lay on a blanket nor sit on a bench any better than I can. From what I’ve observed, parks seem to be the great equalizer within a city, reminding its inhabitants where they came from. It reconnects, revitalizes, and mystifies the populace. It serves as a common area where class systems are suspended.

I believe this is precisely what Miami needs more of. Our city is a hyper competitive synthetic organism which feeds on ambition. Adding a few plants to it’s diet can only improve it’s health.