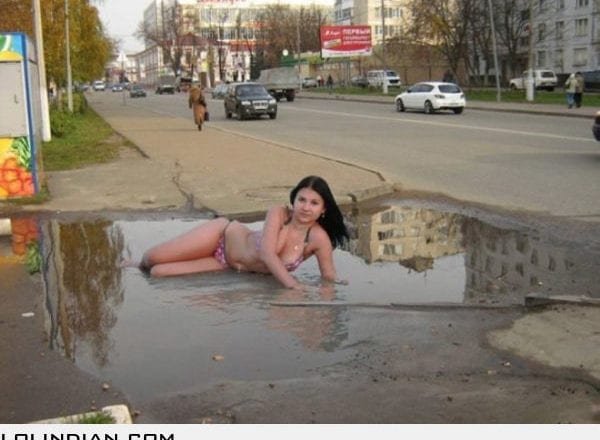 I’m of the age that I remember when taking a photograph was a big deal. I realize we’re right now at the height of photography in the sheer number of pictures taken and viewed. But in this digital era, the individual photo is so much more disposable than it was in the era of the disposable camera.  Back in the day there was no immediate gratification. You had to get your photos developed and wait days or weeks to see that your finger was on the edge of the lens.

I still get a laugh thinking about being caught at a red light in Coconut Grove circa 1996 and seeing a  Eurotrash trio pose for a photo when a Crackhead put his arms around them just as they snapped the photo. If that happened today and they lacked a sense of humor they could delete that moment instantly. But back then they had to wait until they were back home in Hamburg before they could either throw the picture away or frame it as a memento from their Miami vacation when a local tried to sell them a nickel bag.

Living in the midst of a tourist trap of South Beach, I try to be hospitable when asked to take a picture of tourists. I’d hope they would return the favor if I wanted proof I stood in front of the Great Wall of China or  Graceland. But one thing I will not do in this Instagram age is take a detour  to wait for some crew to capture themselves  on Ocean Drive or the South Pointe pier.  I learned the hard way that you could be waiting a half hour until they get everyone looking the way they want with their eyes open and their tummies sucked in and even then they might want to take a couple more shots.

The other morning walking back from the beach I got cursed out by a few French girls for interrupting their selfie videos. They had the phone playing Will Smith’s “Miami” as they skipped on to the sand. But I stepped into their frame delaying by a few seconds their chance to brag to all their friends stuck in the Old World that they were in the city The Fresh Prince rapped so highly about.