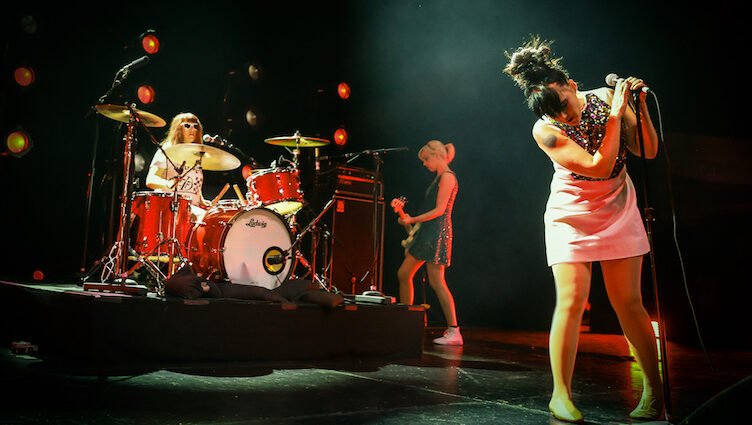 As the mosquitos and monsoons begin making their appearances, we can no longer hide our heads in the sand, summer is here. And with that comes The Jitney’s Miami summer concert preview. Here are a bunch of upcoming shows that can make you feel cool even while you sweat.

The other surviving Beatle, Ringo Starr will also be playing this venue a month later on June 25. But the real Beatlemaniacs know Macca is the must see. Even as he’s pushing 80 Sir Paul is still playing three hour sets filled with all your favorite Beatles songs and a few of his solo tracks.

Bright Eyes May 27 at Fillmore

Conor Oberst was once dubbed the next Bob Dylan. While it’s impossible to live up to that title, Oberst’s band Bright Eyes have put together an excellent collection of songs over the last 20 years. This will be his first South Florida show in over a decade.

Chvrches May 31 at Revolution Live

The newest album by the Scottish electro pop trio Chvrches, “Screen Violence” is a bit of a slow burn. It takes a few songs before you fully submerge into its neo-goth soundscape, but once it does you will dance.

The uberprolific experimental Australian art rockers make up for lost time for never having played Miami before with a full weekend of shows.

It didn’t take long for Rolling Loud to become the preeminent hip-hop festival in the world. In under a decade it went from a gig in a Wynwood concert hall to selling out a football stadium. This year’s headliners include Kendrick Lamar, Future, and Ye (the artist formerly known as Kanye West).

The Puerto Rican singer has for two years in a row been the most streamed artist. That kind of popularity has him playing two consecutive nights in a venue that seats tens of thousands.

The former Pink Floyd mastermind brings his oft delayed This Is Not a Drill Tour to our local arena. These classic rockers can’t keep touring forever, can they?