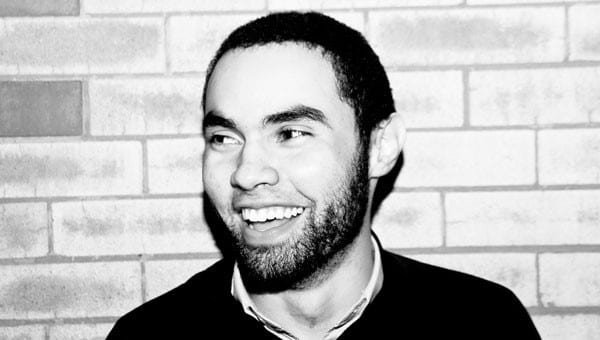 Millionyoung, aka Mike Diaz, is one of South Florida’s musical gems. Think we first heard him jam around 2010 or 2011. Geez, how time flies. Described by Pitchfork as chillwave, catch him live, you won’t regret it.  We last witnessed Millionyoung at the PAMM Museum, where he killed an awesome live set during a Poplife party. It was good vibes.

After the set we were able to steal him for a few minutes to talk South Florida venues, new gigs and history.

Are you from Coral Springs?

Yeah, I was born in Miami but grew up in Coral Springs.

Did you go to Douglas in Parkland?

Me too. I was 94’ –their first graduating class.

Crazy, yeah I’m still up there, back and forth between Springs and Kendall.

How would you compare the Miami to Broward music scene?

Totally different. Broward doesn’t have as many venues anymore for sure. Miami comes up-and-down with venues. Now there’s a few things popping up like Las Rosas and Floyd and those are cool. Broward has cool people but the venue situation is different. I love Culture Room for sure.

What’s your favorite band you ever opened up for?

The Radio Dept. for sure. Played with them at Gramps two years back.

What’s the biggest festival you ever played at?

We played at III Points. We played at South by Southwest. Not sure that counts as a festival.

Yeah, it does dude.  Who are your favorite collaborators in South Florida?

What shows do you have on the horizon?