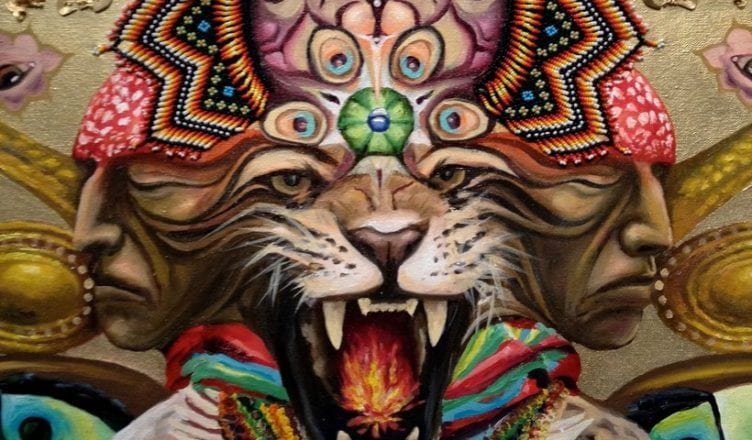 A snowflake in the winter falls onto a mountain top. In the Spring, that snowflake melts into water which flows down the mountain into a river. The river moves throughout the lands, carrying water across the globe, supplying sustenance for plants, animals and humans alike. But the river keeps moving. It doesn’t stop. The river is timeless. The river is everywhere. It has many depths. It flows into lakes and oceans.

Moksha Family is that river in Miami

In the Summer, the same drop of water will evaporate into the atmosphere becoming a vapor. That vapor will roam the earth attaching itself to more vapors until a could forms and eventually a storm builds.

Moksha Family is that storm in Miami

Falling back to earth as rain or snow will be a drop of water, always making it back to the river. The river doesn’t stop. The river is everywhere. The river knows there is no such thing as time.

It reflects your image. It has many depths.

Moksha Family is that river in Miami.

And now it’s summertime and the river is flowing.

And the Moksha Family Arts Collective is throwing its annual summer jam in Little River.  It’s called Soma and the event looks amazing.

Probably one of the best gatherings this summer in the Magic City.

Check out the invite for details, say yes, and jump into the river.

The water’s never been finer.

Trust us — you don’t need a raft, just go with the flow.

And grab a Leo —they get in for half-off.