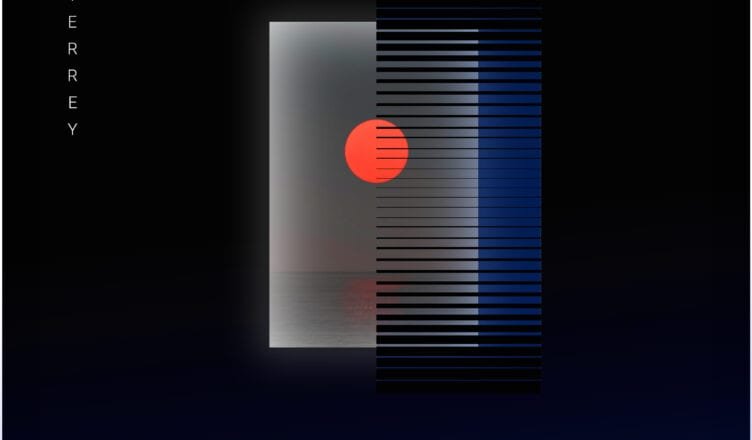 When I started Monterrey in 2014 I didn’t really intend to have the project become ‘a band’. In fact, I was a little put off by the notion of having so many hands in the songwriting cookie jar. Let alone the hassle of trying to schedule four people for rehearsals and shows not even taking writing into account. I had already been in so many bands by the time I had started Monterrey. I didn’t want the project to be tied down to requiring four bodies to be on a stage. It’s also easy to lose sight of your project’s intended vision when everyone has their own unique take on what they see in a piece of music.

I was a fan of other electronic acts like TV Girl, Sylvan Esso, MGMT and Junior Boys who all had ‘smaller’ line-ups and kept a tight leash on their compositions with only 1-2 members actually contributing to writing material. However, I did not foresee the amount of a synergy I would have as a creative team when I met my crew last year. When you are surrounded by a group of talented musicians who have the right musical influences, you begin to build a trust with them which is exactly what happened with our new single “Come Home”. 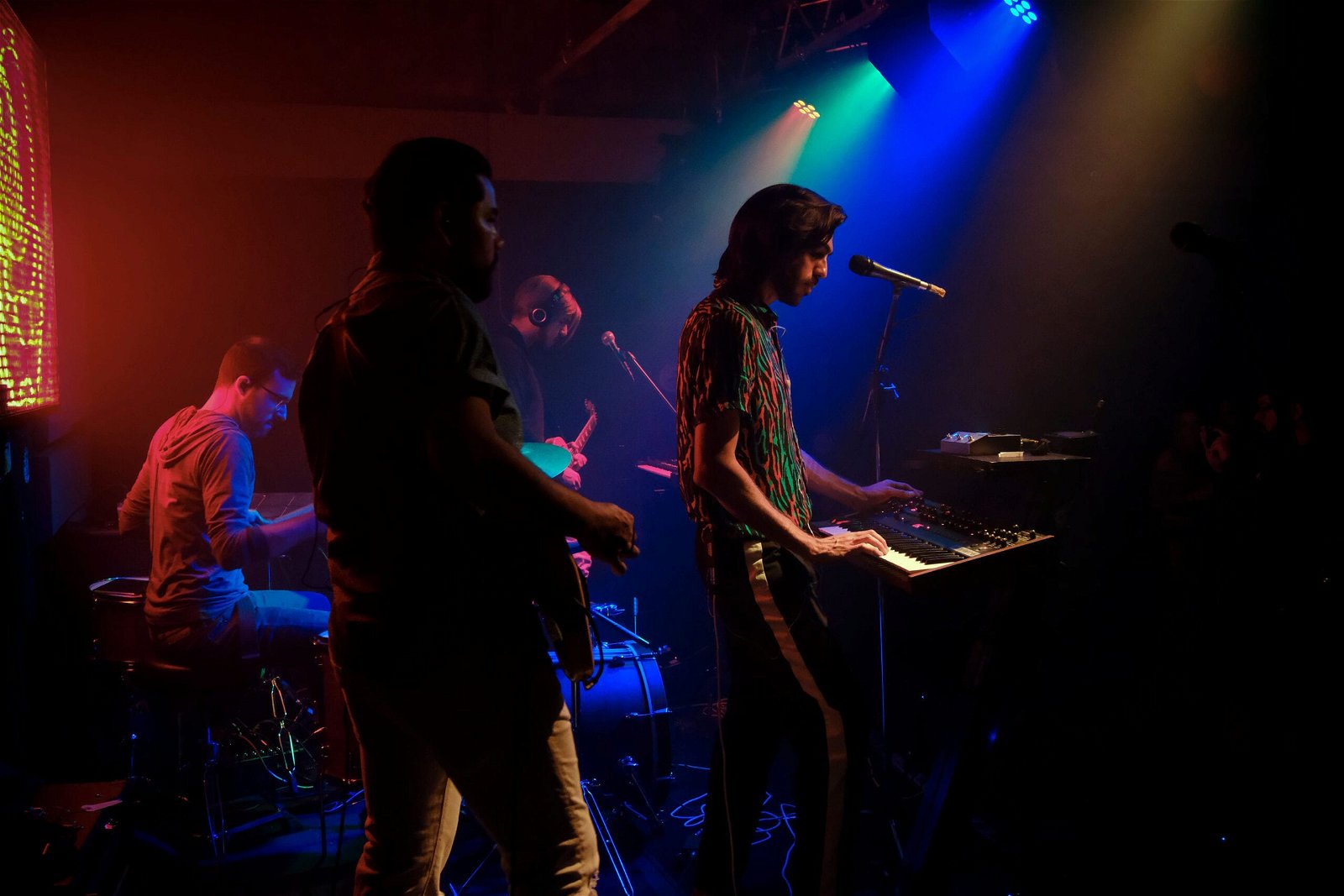 “Come Home” was written and arranged within my home studio in Miami.

The song was initially sketched out and arranged in one sitting before approaching the guys with the idea. As with most of my productions, the song’s foundation revolved around a minimal, looping , melodic chord structure which can be heard at the intro and throughout the track. Each element was layered upon another to form the basis of the track idea. As the song developed, the decision to add haunting vocals became more enticing to me. Phil Spector’s wall-of-sound approach to writing vocals was a big inspiration to me growing up and I had always wanted to write a Monterrey track that incorporated some elements of that process as an ode to his recording technique.

At the time “Come Home” was written, my partner had been away on a 3-week long vacation abroad, so a lot of feelings of yearning influenced the song lyrically I think. It was only natural to name the track “Come Home” as more of the lyrics were fleshed out. My approach to recording the vocals was achieved by turning the gain up on a Shure SM7B microphone to the point where I could hear my lyrics whispered. I wanted the vocals to create an echo chamber inside this world I felt so isolated within. Some of my friends would tell you I am a bit of a loner, so I guess that sort of manifested itself in this track.

When I approached the guys, I had already had a general blueprint for how the song was going to be recorded. They totally fell in love with how moody the track was, but yet how catchy it was at the same time. Our guitarist, Aldo Canals, recorded all the guitars in a single 2-hour sitting. Drums were written and performed by David Hidalgo (Pavlov’s Bell, Calica) and tracked with Angel Recording Studios in North Miami. Renzo Zanatta put his own spin on the bass for the track and took the song into some places I didn’t know existed.

Roger is the South Florida-based artist and producer behind the electronic music project Monterrey.