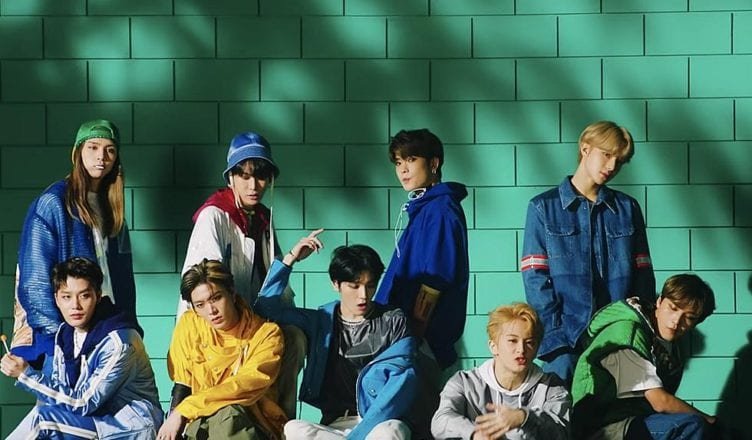 Miami got a slice of South Korea late last April when K-Pop band NCT 127 came to town with their Neo City: USA- The Origins tour.

Debuting in 2016, NCT 127 is a 10 member group made up of early twenty-year-olds with a knack for singing, rapping, dancing and making girls (and the occasional man) swoon on the regular.

With Miami being the third stop on the band’s worldwide tour, it was understandable that the group would be quite excited to experience the warmth and rowdiness that our city had to offer.

I was immediately taken back by the sheer amount of people outside the Watsco Center. On one hand, I expected the fans to be a bit younger but was pleasantly surprised to find that most of them were young adults.

Because NCT 127’s official colors are ‘neon green,’ various shades of green ranging from electric to rave were adorned by both my friends and concert-goers alike. Everyone looked like walking highlighters. It was truly incredible to see.

When I got inside the venue, the atmosphere was ripe with anticipation. Thousands of people were struggling to find their seats, which, in hindsight, didn’t matter too much, considering security was kind enough to move us closer to the action due to no shows on the upper decks.

About 40 minutes after my friends and I entered the auditorium, the concert finally, finally, began. I didn’t know too much about NCT 127 beforehand, but they sure knew how to make a great first impression. They started the concert performing their smash hit “Cherry Bomb” before transitioning into introductions for each member. Throughout the performance, the boys continued to praise how well Miami was treating them. They absolutely loved the weather (which comes as a shock considering it’s hotter than Hades down here) and spoke fondly about their experiences with the Latin cuisine.

After that, the show moved rather slowly.  Now, some may see this as a bad thing, but it’s a testament to how entertained I was by the entire production. The lights, sound quality, and even the fans added an extra layer of  “oomph” that left me wanting more.

As the concert began to wind down, the band said their goodbyes and performed a couple of new tracks off their upcoming album, We are Superhuman out May 24th. The finale consisted of the boys throwing out autographed plastic balls and a confetti cannon going off every five seconds – all in all, a great experience.

Unlike most people there, I wasn’t particularly sad to see the band leave. This may sound like a slight to NCT, but in fact, it’s a compliment. I left the concert re-energized and ready to take on the world. I was already grateful that they managed to squeeze in a date here in Miami, since not many K-pop tour the Magic City, so for them to even consider stopping by our city was enough for me to appreciate the entire production.

I can’t wait to see them return next year, hopefully, I can get closer seats.