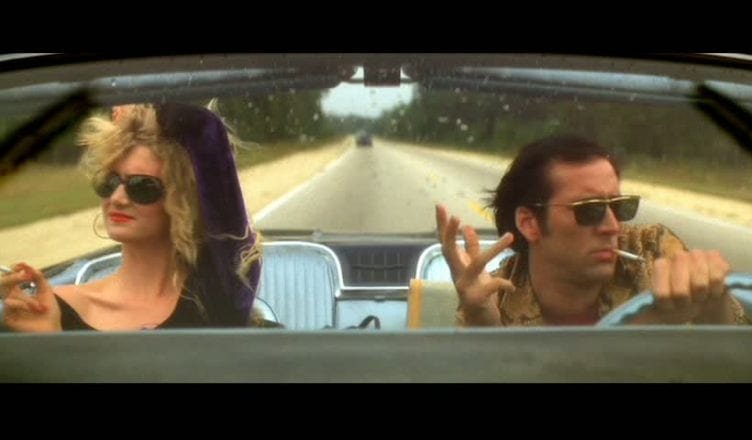 This is just a friendly reminder to all drivers in Miami-Dade County about the new rules and regulations  that go into effect April 1 to help us stay a little safer on the road.