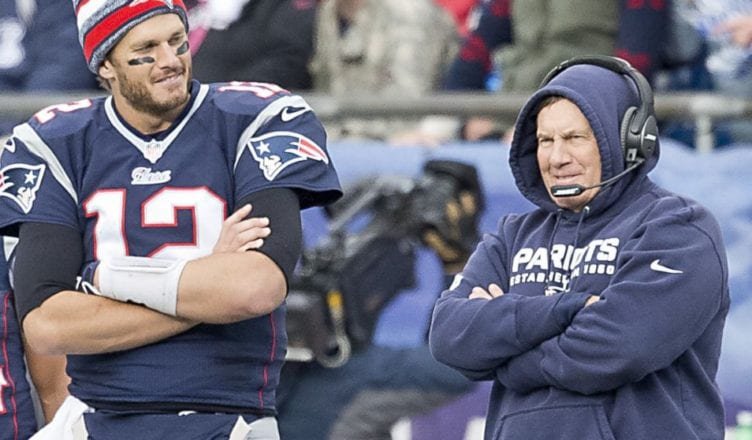 It feels dirty and unnatural to say it out loud, but Miami Dolphins fans should be rooting for the New England Patriots in the Super Bowl. For much of this century with the Dolphins not in many post-season games I like many Dolfans have adopted whatever team is playing the Patriots to root for.  Super Bowl LIII is different though. Here are three reasons why Miami Dolphins fans should want New England to beat the Los Angeles Rams.

The Miami Miracle is already a special enough play that it has its own Wikipedia entry.  It is one thing to be down by five with seven seconds left  and to have a play that involves a completion and two laterals to lead to a game winning touchdown, as the Dolphins accomplished against the Patriots on December 9. It will add another notch to its legend to have done it against the eventual Super Bowl champions.

The New England Patriots winning Super Bowl LIII would add another weird piece of trivia Dolfans can be kind of proud of. It will be the 9th championship team that the Dolphins beat in the regular season that went on to win the Super Bowl joining the 1985 Bears, 1993 Cowboys, 1998 Broncos, 2000 Ravens, 2001 Patriots, 2004 Patriots, 2010 Packers, 2014 Patriots.

If you can’t join them, might as well beat them.

While it can’t officially be announced until the New England Patriots’ season is over, reputable news outlets are reporting the Dolphins newest head coach will be the New England linebacker’s coach Brian Flores. Not only will a Patriots’ victory give Flores more cache for recruiting players as a cog in a defending Super Bowl champion, a loss might give Flores some doom and gloom before he gets to work for the Dolphins. Better for him to be in a champagne hangover then to start his regime with the doom and gloom that our beloved franchise has been cursed with for far too long.

John Elway decided to go out on top. So did Peyton Manning. Maybe a Super Bowl victory would help Tom Brady decide to retire? Six championships would tie him with Michael Jordan as the greatest winner in the modern era of professional team sports, maybe a victory would help Brady decide to walk away from football before he had to be carted off. And perhaps life without Brady would lead to Bill Belichick retiring and would give the Dolphins a chance to win an AFC East division title again.

These are all intellectual reasons to root for the Patriots, but who am I kidding? As soon as I see Tom Brady’s smirk or Bill Belichick’s arrogant scowl like all other Dolphin fans I will be rooting for The Rams.