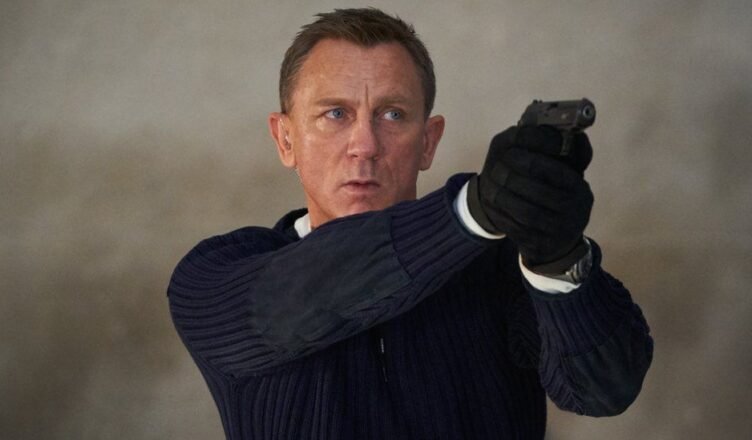 The new James Bond movie No Time to Die makes me feel like a failure as a movie critic. I just spent nearly three hours of my life watching it. But even with a gun pointed at me I couldn’t explain what I just saw.

I understood the international language of violence, which this movie speaks loudly. And I suppose I could spoil the only noteworthy thing about the movie that happens at the end. But as far as recounting the plot, describing the characters’ motivations and even explaining the reason why the bad guy wanted to kill everyone, I’m at a complete loss of what I just saw.

Hell, I can’t even figure out how the title fits this movie.

Perhaps my befuddled experience is what it was like for someone to stumble into Avengers: Endgame without seeing the previous dozens of Marvel movies?

No Time to Die  escalates this trend.

And it expects its viewers to have working knowledge of all previous Daniel Craig Bond movies.  Supporting characters walk on and off as though they need no introduction. Comprehending major scenes fully depends on knowing what  happened in previous Bond flicks, the last of which was released not last week, but back when Barack Obama was still president.

And did I mention No Time to Die was two hours and forty-five minutes? I know these movies print money, but couldn’t the studio have pocketed several tens of millions of dollars by cutting out a car chase through a charming European village or two to make the movie a manageable length of time? Or maybe one of the three times where James Bond deals with the effects of a loud bomb blowing out his hearing could be snipped?

But what am I talking about? The car chases and explosions are the only thing that make No Time to Die watchable at all.

Meanwhile, it’s simple to summarize the new foreign language Icelandic flick, Lamb. It is as quiet, as No Time to Die is loud. I would never suggest that Lamb is a classic, I’m not even sure if it’s even any good, but it is in its own way unforgettable.

How can you ever forget a movie that portrays a childless couple who take in a child with the head of a sheep and raise it as their own? It’s the type of film where ten minutes pass before a line of dialogue is spoken. And while the special effects for the sheep child are laughable in a way that will remind you of Stuart Little, I appreciate that it at the very least tried to do something different.

Because of that Lamb will at the very least reserve a permanent spot in my head. Twenty-five years from now when someone asks if I ever saw that movie where a couple adopt a sheep with a kid’s body, I’ll say “sure”. Whereas twenty-five minutes after leaving the theater screening No Time to Die, I’m still not sure that I actually saw it.