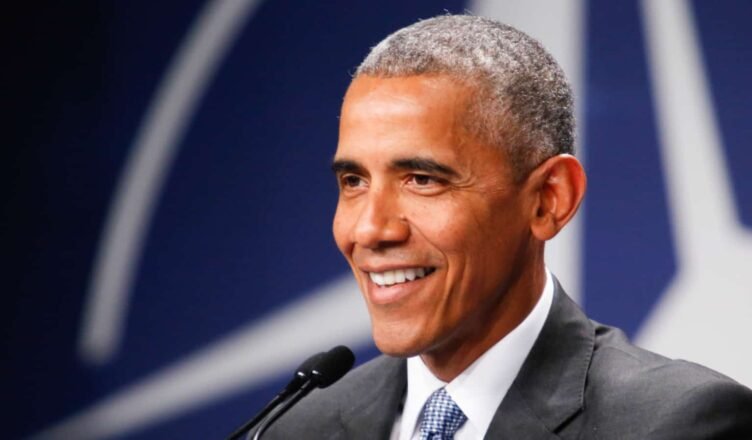 There is a reason why he filled football stadiums back in 2007. Former President Obama’s passion borders on spiritual. This man possesses a ninja-like mastery of rhetoric and persuasion and delivers a speech arguably more powerful than anyone walking this planet—listen to his Selma speech from 2015 to confirm.

With his presidency long over, President Obama’s lasting legacy will be what he does out-of-office.

Out-of-office, when not fettered by policy and a check-and-balance system, if he delivered speeches like he delivered in Selma, he could more effectively change the world by motivating and educating people.

Today, domestically, income inequality is the most important issue of our generation. And the only way the gap in income inequality will lesson is if corporations place people over profits. Some criticize the President for being too professorial; for leading from behind; for not being able to work with others in Congress – whatever you thought of Mr. Obama – as a patriot you have to respect the office and concede there is only so much one man or woman could do in that office — and with a Congress that’s more dysfunctional than ever- with Washington D.C. more ruled by special interest groups than ever -and with a country more uneducated and turned off to politics than ever – it’s harder than ever to put faith in our elected leaders.

The only way corporations will ever put people over profits is if the people rise-up demand it. For this to happen, they need to be educated and motivated. Only a few people in the world have the platform, rhetorical skills and media prowess to deliver this education and motivation.

If President Obama effectively delivered a speech persuading the country to stop eating at McDonald’s until the company paid their employees a living wage, enough people would stop eating at McDonald’s and within a month or two McDonald’s would likely pay their employees more. Same goes for WalMart. Or any Fortune 500 company. Furthermore, on jobs, if President Obama explained to people why Apple should hire more Americans rather than outsource their labor to China – and he called for a boycott on Apple products -this man might be the only person in the world that people would actually listen to.

Of course this is asking a lot. And it’s probably wishful thinking. But with the freedom of no longer holding a political office, President Obama shouldn’t have to worry about appeasing Wall Street or upsetting lobbyists. Perchance, as wishful thinking as this may be, when you hear the President deliver speeches like he did in Selma, it’s really not that hard to believe; in fact, he makes it incredibly easy to conceive.