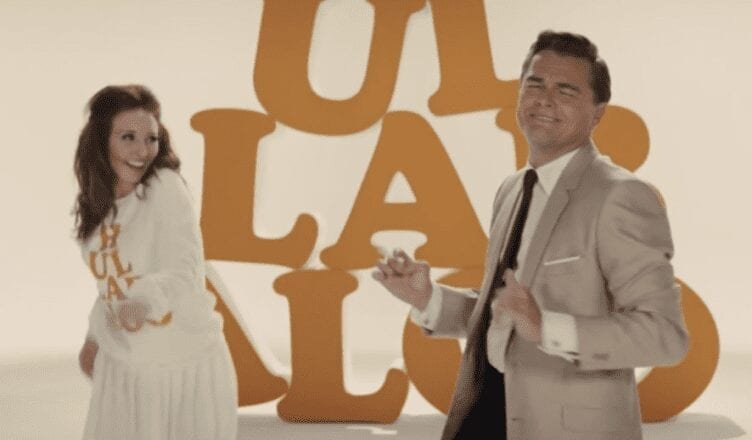 Once Upon a Time in Hollywood is a solid movie. You might call it great if you possess an encyclopedic knowledge of late 1960’s pop culture.

Quentin Tarantino’s latest is nuanced, quirky and pitch perfect when it comes to detail, such as costume, design and setting. The acting performances are superb across the board, not a shoddy actor in the film, especially Leonardo DiCaprio. Sounds amazing, right?

Once Upon a Time in Hollywood is also extremely slow-paced, meandering, historic yet far from edgy or innovative. The writing isn’t sharp, it might feel stale to many. The odes to spaghetti westerns and the heyday of Hollywood might also seem old to many.

Once Upon a Time in Hollywood feels more like The History Channel than Netflix, more David Lynch that Quentin Tarantino.

See it for yourself but it’s not as good as Pulp Fiction, Djhango Unchained, Inglorious Bastards, Kill Bill,  or Reservoir Dogs; however, it is better than Jackie Brown, Dusk Till Dawn and Hateful 8..

The movie does not flow like it should. It’s not cool like Pulp Fiction. Different yet inter-related story-lines unfold, but they don’t ever feel truly connected.  Like other QT movies, this does indeed re-write history but the re-writing of history pales in comparison to the scope of Nazi Germany or slavery, like Tarantino’s classics Inglorious Bastards and Django Unchained.

at 2 hours and 41 minutes is way too long for 2019 attention spans. The ending is by far the most exciting part. And there’s an old saying, if you get them in the end…something about winning. This movie wins the Best Movie for 50 Year Old’s & Up Award.

Sometimes we like to gauge a movie by the audience reaction. We saw Once Upon a Time in Hollywood in Miami Beach at a media preview that was also open to the public. The theater was full, sold-out. There was a line around the block of waiting list hopefuls who were turned away. Good sign. After almost three hours, the movie ended with about 25% of the theater applauding.

We liked it but according to the audience, Once Upon a Time in Hollywood is a solid meh. Not too bad for the last week of July.