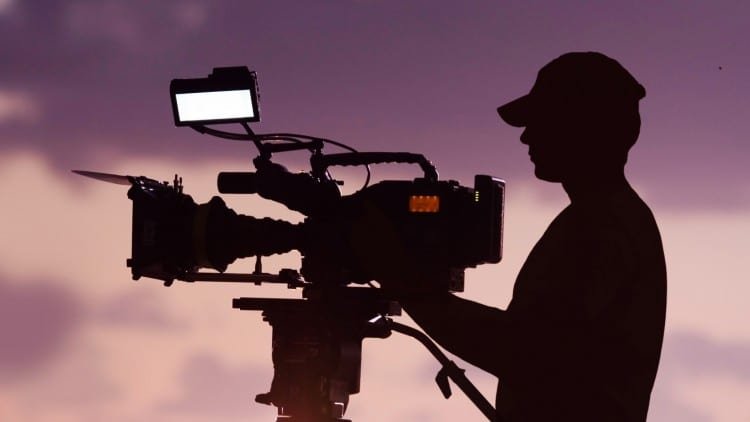 For a long time, forever actually, Florida ranked next to Hollywood and New York when it came to film production. We were third. There’s something about our climate, natural light, nature, it’s just better than Los Angeles.

Nowadays, Atlanta is very popular for film production and Florida is basically a ghost town. How and why? Tax breaks.

The whole initiative was funded by Americans for Prosperity, the Koch brothers’ ultra-conservative lobbying group, which is ideologically opposed to all forms of incentives that target specific industries.  So the Koch Brothers killed Florida’s film industry.

But this is old news.

Albeit not everyone knows their history.

Enter local saviors PBS who are now launching the third season of a series called film-maker. Throughout the month of June, PBS film-maker will begin to air narrative and documentary films by locals.

The films are up to 25 minutes long and will reach an estimated 6 million viewers. It’s a huge opportunity for local filmmakers to get their films seen. Perhaps the biggest opportunity in the state.

The first season is now in national distribution, and season two will start airing nationally later this year. Three of their previous film-maker films have won Suncoast Regional Emmy Awards.

Below you will see the full range of movies to be screened. This year’s program is indeed very much like Florida, eclectic, sublime, suffocating, weird, redundant yet beautiful all the same. The PBS film-maker series starts tonight June 2nd.

Richard Green, a man trapped in a monotonous marriage, looks to the personal ads to bring some new fire to his life; but when he goes to meet the woman of his dreams, he finds her to be everything his wife already is.

One man’s journey through rural Florida in search of a spot with low levels of light pollution to watch the stars.

After years of living under Fidel Castro’s government, Cuba has fallen into a state of darkness and oppression. Freedom has been stripped from its people and daily life has been punctured by harassment and executions at the hands of Castro’s National Police. After his childhood friend is violently killed in an altercation with a Castro sympathizer, 21 year old Reinaldo realizes he must find a way out and regain his freedom at any cost.

Deep in the Everglades, a shapeshifter switches forms.

Uncanny follows a renowned Venezuelan plastic artist currently living in Florida, through her creative process of bringing her intriguing and eerie doll sculptures to life.

Wannabe python hunter Dent and his estranged mother’s visit to a drive-thru zoo is taken off-road, beyond the veil of civilization and into the den of a fabled Everglades monster: a three-headed serpent with the identities of Ponce de Leon, a dog and Death.

Reppin’ Matters webisode features a history lesson about Cartoonist Jackie Ormes – the first Black female syndicated cartoonist – her successes in the 1950s, and her legacy

Rafael faces the tough choice of gaining his freedom or leaving Santiago behind on Rafael’s 18th birthday.

A young man faced with depression and OCD must learn to love himself and confront his inner demons after encountering a mysterious figure that always has a smile on its face.

For more information, and to watch interviews with the Season 3 filmmakers, please visit http://southfloridapbs.org/film-maker.