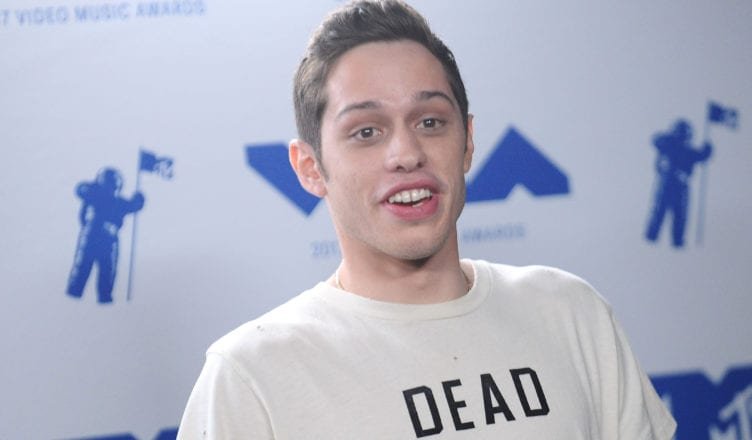 We are not quite sure what Pete Davidson’s problem is because apparently he didn’t give a credible reason for canceling the shows.

According to the Comedy Inn, sent in e-mails to ticket holders, the event is canceled “due to unfortunate circumstances beyond our control.”  So, the shows were booked last minute Tuesday and Wednesday and then canceled on Friday.  This is beyond unprofessional in comedy circles.

Comedians don’t just cancel shows, and then in an even more blasé way, don’t provide a reason for doing so. There’s nothing on Twitter or Instagram explaining anything. Bad vibes, man.

We were looking forward to seeing the rising star and felt honored that he was gracing Miami with his dark comedy. We here at The Jitney actually bought a ticket for Friday night, at $60, because we wanted to help elevate local comedy for a younger millennial generation. Davidson coming to Miami during this weekend was a major event for our local scene and instead the opposite occurs.

Hundreds of fans who bought tickets will receive a refund and a bummed-out vibe. Not to mention, the logistics involved for the venue having to be the burden of this bad news. It’s totally bi-polar.

Pete Davidson Is in his Own World?

It was only like a week ago that Pete Davidson had to publicly apologize on Saturday Night Live, on air, for making disparaging jokes against a disabled Afghanistan Veteran recently elected Congressman, Lt. Com. Dan Crenshaw. Okay, we all know Pete Davidson’s father died a heroic firefighter during 9/11 – and that trauma added to Davidson’s own admitted mental issues – but don’t project your trauma onto the fans, dude. If you say something, do it.