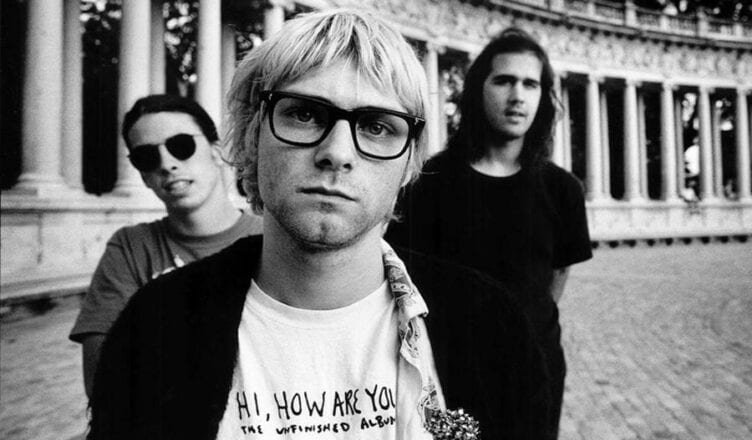 The Pompano Beach Cultural Center is on fire. It’s strange to say this, considering Pompano has always been a cultural wasteland, but the culture being produced in the Northeast Broward enclave is arguably right now some of the best in our region.

One event after another,  the Pompano Beach Cultural Center is simply crushing it this summer. At a time when Wynwood’s gentrification has scattered Miami culture across the city, the opposite is happening in Broward, and in Pompano of all places.

Theater, dance, music, visual arts, film, you name it, the Cultural Center is on top of its game. The following are a just few events that now give you a reason to head east on Atlantic Blvd.

Here We are Now

The Nirvana photography exhibit, now running until September 21st. Photographed by the founder of Sub Pop records, the show highlights the rise of Nirvana, prior to their meteoric success, ultimately resulting in the untimely demise of lead singer Kurt Cobain.

In celebration of the 50th Anniversary of Woodstock, the Center is throwing a cool laid back, family friendly party Saturday, August 10. They tried and failed to throw a 50th anniversary festival in Woodstock, New York this summer, yet of all places, Pompano is executing. Expect film, music, food, drum circles and who knows, maybe a certain smell in the air. Either way, would you rather be upstate in the mud or blocks from the ocean.

According to their website, “Support the Reel showcases four thought-provoking films from local black filmmakers in our Tri-County region. These films, and the discussion that follows, will engage the audience in an open-ended conversation about art, history, relationships, policies, and women’s rights.”

These three events are just a handful of reasons to keep an eye on the Pompano Beach Cultural Center. We’re not quite ready to move up there, but we’re certainly due for a visit.

Phone: (954) 545-7800
Liked it? Take a second to support The Jitney on Patreon! The Jitney needs gas. Please donate or become a Patron here