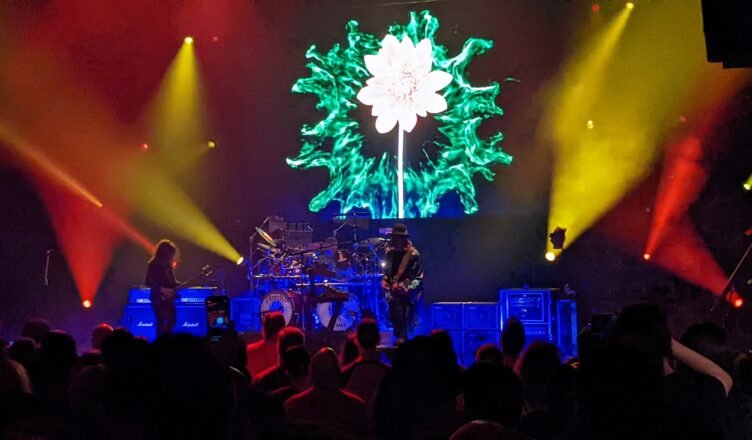 Primus & Les Claypool slapped themselves into Miami Beach’s iconic Fillmore Theater on a slow, sleepy Tuesday night in early May, 2022 — an early stop on their 46-show coast-to-coast “A Tribute To Kings” tour.

But a good carnie. Not a Nightmare Alley.

The show did not sell out. In Miami, the Fillmore was about 65% to 70% full, for whatever reason (popularity, Covid fears) but there were still at least 3,000 fans in attendance. We bought tickets at the door, arriving at 9pm, for $55 including fees.

It’s not a coincidence Nine Inch Nails is touring hard this summer.

If you care to know, it certainly didn’t look a young renaissance at the Miami Beach show. The crowd was hardly filled with neo-post-modern punks, on the contrary the vibe at Primus was late 40-something, early 50-something dead heads, long hair, dad-bod, bald headed and bearded beauties.

For what this stat is worth, about 70 percent of the crowd were male, 30 percent female.

If you plan to go to this show somewhere along the way on its tour, here’s what to expect. There will be a opening band (Battles, in Miami).

They will play about 30 minutes.

Primus will come on about 75-minutes after the “start of the show.”

For example, in Miami the show started at 8pm, ticket time.

Primus took the stage at 910pm and played about a one-hour first set.

The energy was low-key (it was also 11pm on a Tuesday).

There were vibes. Primus played till 11:37pm. They encored two or three original songs. The crowd was ready to mosh hard, in certain areas. Total good mosh etiquette vibes too, but it didn’t quite get there.

If Primus played a song like “Too Many Puppies” the place would have exploded.

They definitely held back.

Vibes were subdued but not bad for a Tuesday night.

Our apologies for not having a set-list.

But we love Primus.

We love Les Claypool and think he is one of the best bassists of all-time. We are a fan of all of his collaborations and projects, even the book he wrote (we are a literary blog after-all) South of the Pumphouse, published by our mentors at Akashic Books in 2006.

Primus still sucks (it’s a joke) but we wanted to crank out a few words since apparently no-one-else in the country is reviewing this tour. 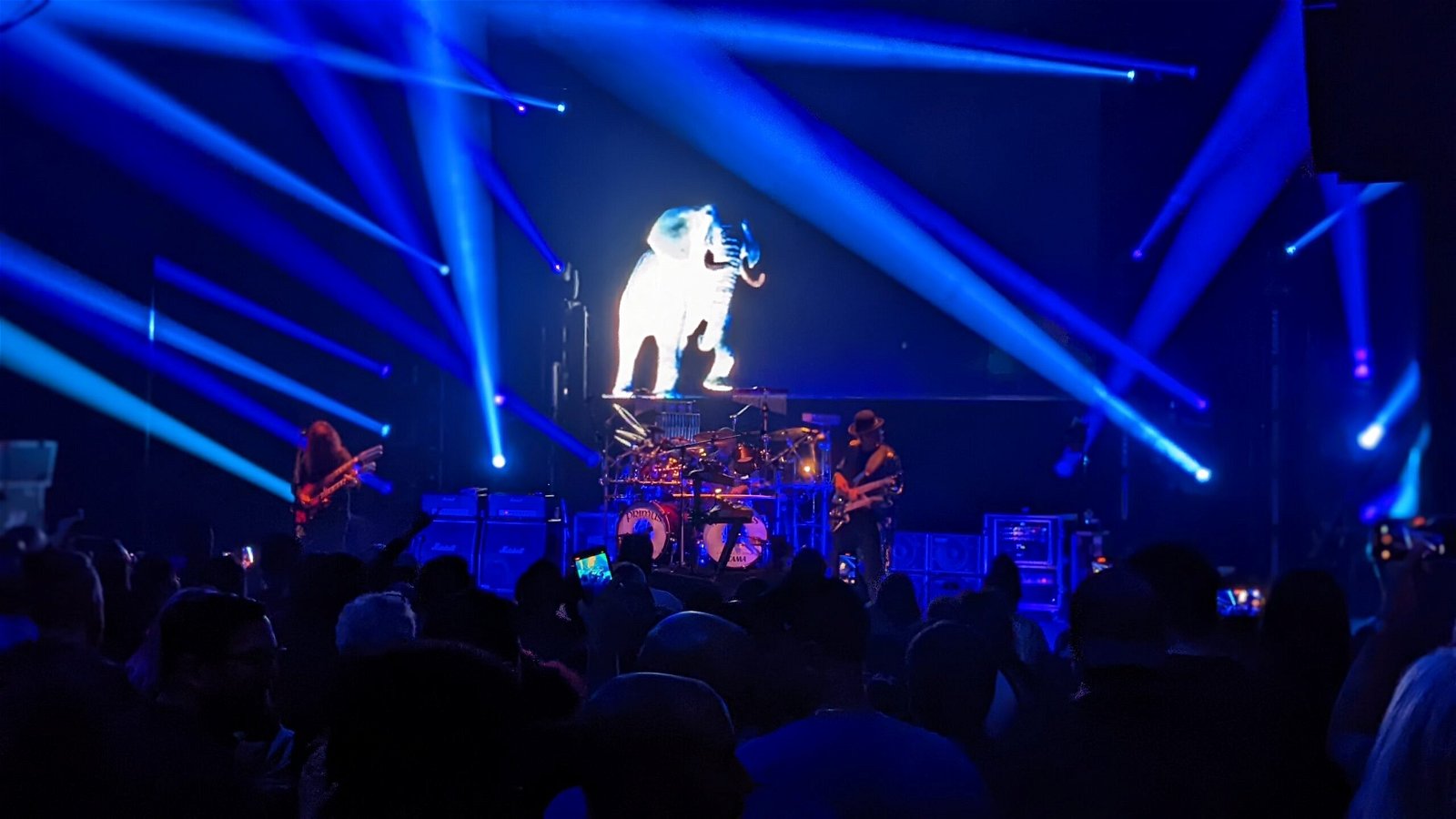