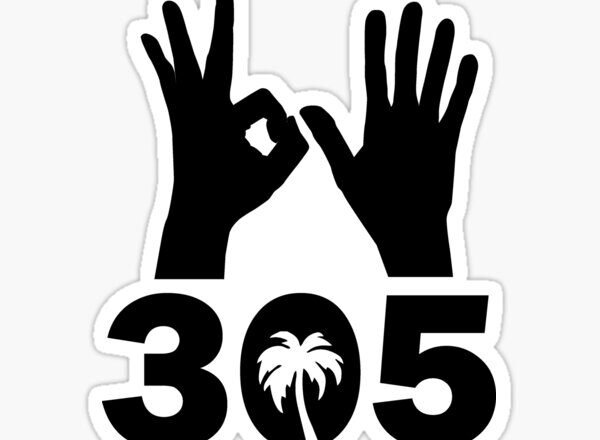 When Pitbull  says “305 til I die”, it’s meant to convey that he was born and raised in the county of Dade. Those three numbers are meant to represent a deep and undying love for Miami and all that represents our fair city. As you’re probably aware if you’re visiting this site, 305 is the area code for Miami (as is 786, but “786 til I die” doesn’t have the same ring).

But if Pitbull stumbled into a time machine and was transported back into 1947, “305 til I die” would have an entirely different meaning.

In 1953 the west coast of Florida got their own area code. 1966 gave the panhandle their own digits. It wasn’t until all the way in 1988 that Orlando to Palm Beach got lopped off from the 305. For the first 17 years of Disney World’s existence,  Mickey Mouse and Goofy were 305 until they died.

In 1995 the 305 got to its current state of concentration when Broward was segregated into a 954 area code. In 1998, the 305 number gained more prestige when Miami residents were now being offered 786 numbers. And starting next year, you’ll have a chance to be 645 til you die since The Florida Public Service Commission approved that as a third area code for  Miami.