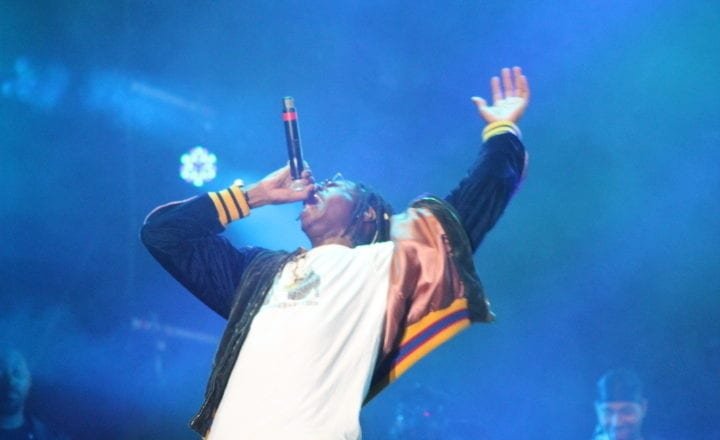 60,000 heads are beginning a three-day rap journey at the Hard Rock Stadium. It’s the largest rap festival in the world. But what does the Rolling Loud Festival mean for locals in Miami?

There were reports of gunshots heard at the show. There were no gunshots. But people did run for the exits, backing their azz up.

Rolling Loud used to be held Downtown at Bayfront Park but a couple of years ago they were basically forced to “back that azz up” by local residents who, with a racist undertone, did not want another giant festival in the Downtown corridor. So, the rap festival’s organizer’s were like fine, whatever, Downtown — we will “back that azz up.”

And unlike Ultra, who went to Key Biscayne for their nightmare, Rolling Loud quietly struck a deal at the Hard Rock Stadium and they’ve sold over 60,000 tickets this year and last year too.

The irony here is on all the locals who didn’t want a festival in the area. Sure, the music is a few miles away. But the crowds are still staying in Downtown and Miami Beach. Ha-ha, egg’s on your face.

The vibes are most definitely positive in the audience, even if the lyrics are sometimes hard or provocative, even if the artists sometimes beef or get arrested, rap music is rap music, but there’s more love in that crowd than older heads would ever imagine.

Rolling Loud’s generation of rap fans is less racist, sexist, homophobic and probably the most compassionate and open-minded generation that ever lived, socially at least. And they are driven by the music, which runs the gamut in tone and genre from Southern Rap to East Coast and West Coast, from hardcore to trap to trippy ass shit.

All this splendor is on display at Rolling Loud.

So, welcome back and happy 5th birthday. 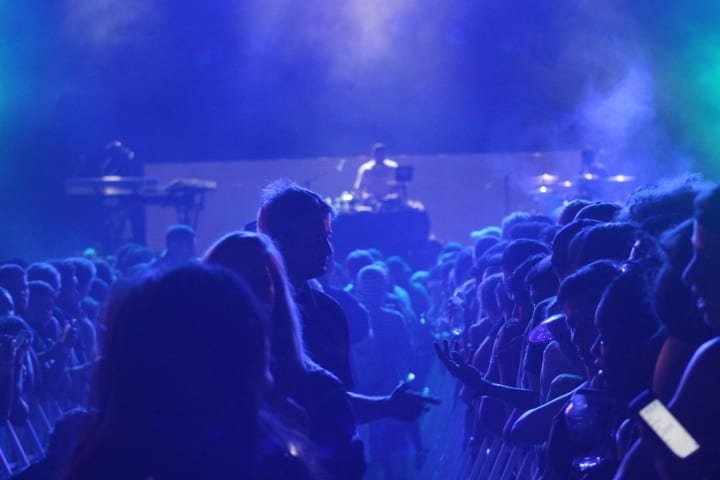