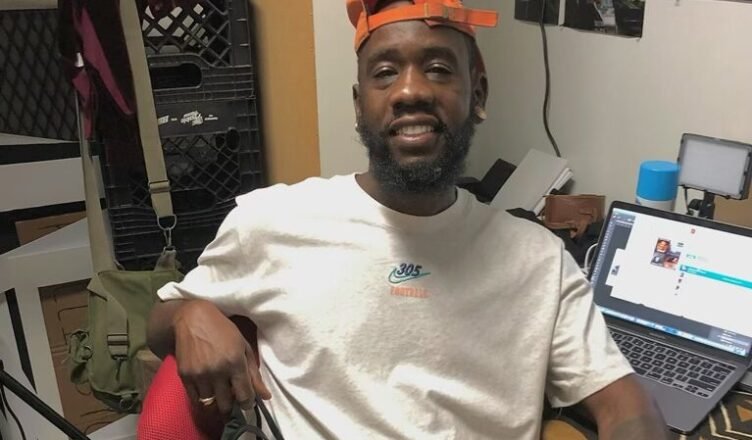 This essay was originally commissioned by Oolite Arts.

An acute irony underlies the photographs of Roscoè B. Thické III in his first solo show, Order My Steps: There Are No Answers Here, Move On. At once succinct and meditative, the images reflect upon his life growing up in Liberty Square, a formerly segregated housing project in the Miami neighborhood of Liberty City.

Only by leaving home and country could he return with the vision to pay attentive homage to his experiences in Liberty Square, so notorious for its violent crime that the Miami Herald once dubbed it “Murder Square” in a 2014 headline. Scenes of its rectangular, one-story housing units in pastel shades, interspersed with wide lawns and trees, functioned almost like another character in the dazzling, Oscar-winning film Moonlight (2016), filmed for the most part in the project’s immediate surroundings.

As Thické explains, it was a lengthy process for him to understand the deeply felt sense of home now permeating these photographs of Liberty Square, nicknamed “Pork ’n’ Beans,” and nearby Miami Gardens after being transplanted as a high school graduate to places radically different from the tightly knit community of family and friends he had known since childhood.

His departure from Miami and return were transformative. “Going away made me realize I am from a beautiful place. It’s what I call home. It’s what resonates in my soul,” he says.

Stationed in South Korea with the U.S. Army, Thické bought his first camera in Seoul, where he took photography classes. The ability to document unfamiliar surroundings ignited his passion to record people and places from his own curious point of view. When he returned to Miami from the military and a stint with the State Department in Washington, DC, he studied with the internationally exhibited photographer and installation artist Teresa Diehl at Broward College. 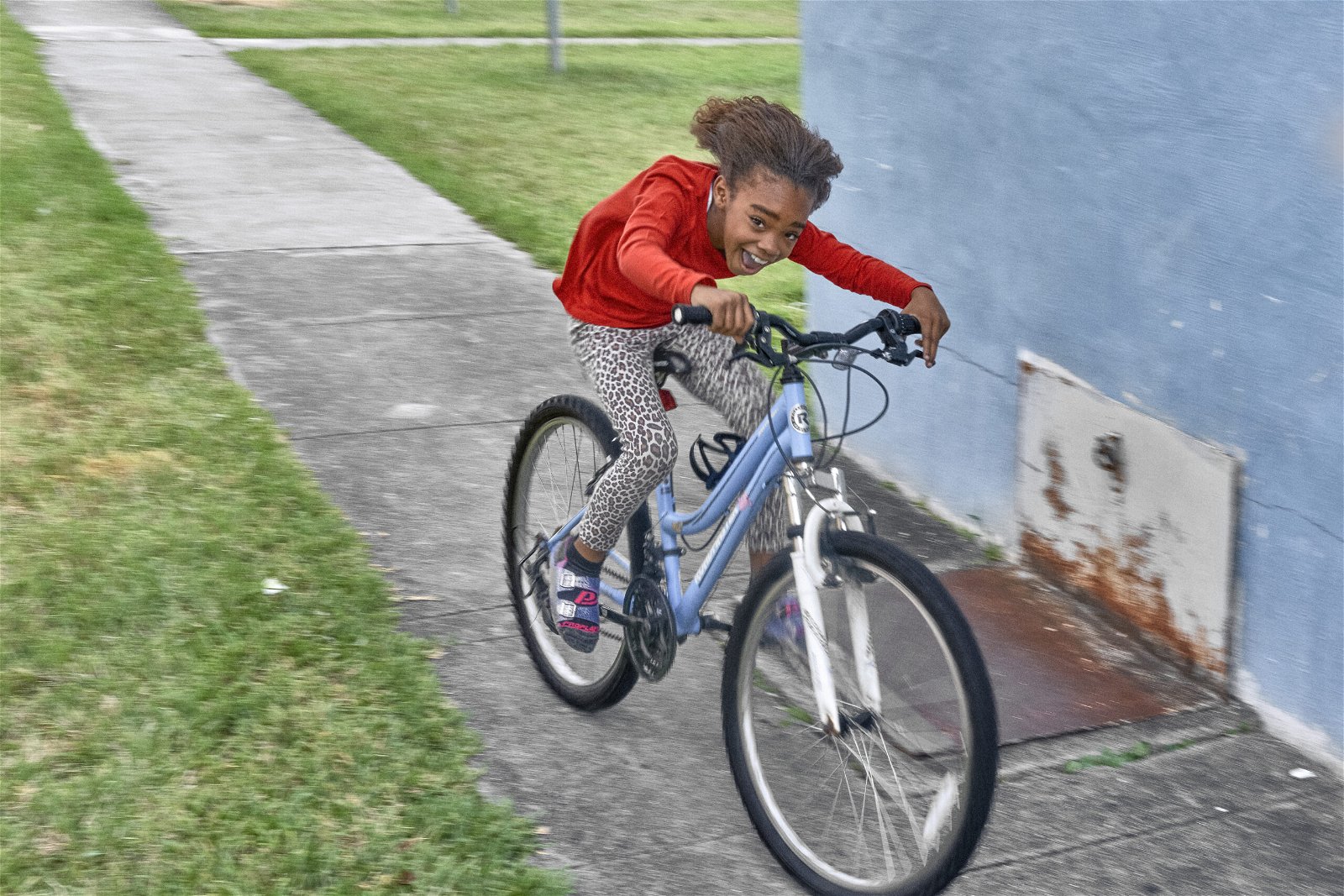 These experiences prepared him to portray his home turf as it now undergoes a dramatic reset. A multimillion-dollar plan is bringing new economic life to Liberty City, transforming Liberty Square with upgraded, affordable apartments.

The once praiseworthy and later troubled history of Liberty Square is embedded in his photography. Built in 1937 as part of President Franklin Roosevelt’s “New Deal,” Liberty Square occupies twenty acres in central Miami. With over 700 identical housing units, it was initially designed for middle-class Blacks as a nexus for upward mobility. But many residents fled in the 1970s and ’80s following extreme violence.

Order My Steps invites us inside a persevering yet fragile Black community that Thické fears could be seriously diminished in gentrifying Miami. On a more compact scale, he is working in the tradition of artists like LaToya Ruby Frazier, combining his art with an activist spirit.

Several of Thické’s photographs document places in Miami Gardens and Liberty Square that he now sees as a trap, enclosing residents with few opportunities to grow and accumulate sustainable wealth while staying in Miami. Throughout these images are signs of a confining infrastructure: barely opened doors, windows covered with bars, and electric fans, signifying the lack of air conditioning for many during Miami’s stifling summer season. Glimpses of sunshine and greenery are distorted from being photographed from inside darkened interiors.

The claustrophobic quality in some images is leavened by the grace and resilience in others. Altogether, these vignettes unfold a nuanced tale of Thické’s made-only-in-Miami past and present.

His series title 1402 Pork N Bean Blue refers to the address of his late grandmother’s blue-painted, five-bedroom home in Liberty Square. We see his aging grandmother, whom Thické says was a revered community matriarch, in the cozy living room where the photographer fondly remembers gathering with his large extended family for years. And we see his relatives gathered once more for a remembrance ceremony a year after her death. We see the empty yellow chair where she sat on her porch to watch generations of children playing. This scene is a vivid witness to the passing of a tradition treasured by those living for years in a place little understood or valued by the rest of the city.

Powerfully evoking an absent bodily presence is a technique Thické repeats in The Flea, a work documenting a now-demolished landmark from his childhood—the Carol Mart flea market in Miami Gardens. The image shows the market shuttered at night, security lights blazing. No one is around, though a lone bicycle stands in the empty parking lot, centered just below the market’s signage. With its spare, geometric composition, The Flea creates a sense of urban loneliness amid a place once bustling with commerce that briefly recalls a classic Edward Hopper painting, Early Sunday Morning.

These photographs are textured with Thické’s ambivalence about the gentrification changing his childhood haunts. Are smaller, new apartments with shiny amenities really an improvement over larger homes? The artist is circumspect, his photographic homage an attempt to preserve time and feeling. “Communities are lost, back yards, front yards, being able to meet with your neighbor on your porch,” he says. “These apartments don’t have it.”