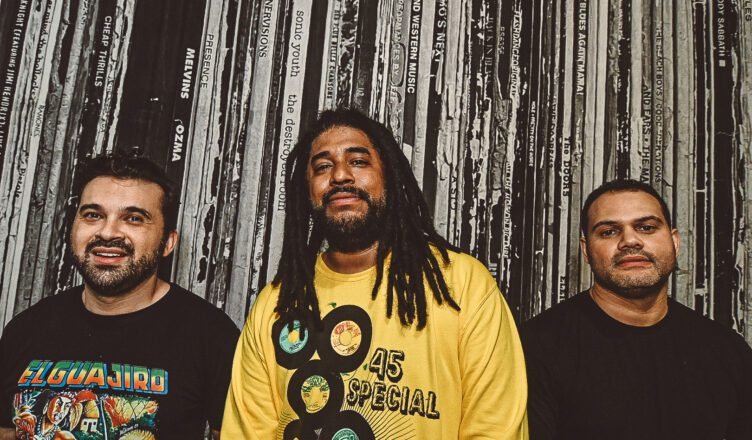 Rum & Coke, the Miami-based Afro-Caribbean Latin dance party and DJ collective, will celebrate one year of their residency at Dante’s HiFi.

Inspired by the vintage and archival music of their Latin American homelands, Rum & Coke is a DJ collective and party based in Miami consisting of Jesus Rodriguez (Dominican Republic), Harold Fandino (Colombia) and James Alvarez-Bacon, better known as DJ Kumi (Nicaragua).

Rum & Coke’s mission is to explore the Afro-Caribbean roots of Latin popular music, along with the African sounds that shaped, influenced and intersected with the region. Gathered from thousands of hours of digging for records and childhood memories spent in the sunny tropical climes of the Caribbean, their song selections span classics and rare grooves from Cumbia, Salsa, Merengue, Afrobeat, Soukous, Latin Funk, Zouk, Compas, and other genres, with a particular focus on the 1960s-80s “Golden Age” of Latin music.

Having existed in various configurations for five years,

Rum and Coke’s mission to raise awareness of and pay tribute to the classic, obscure, and forgotten sounds of Latin / Afro-Caribbean popular music has taken them all over the Americas, playing Mexico’s Noche Negra party in 2019 and Santo Domingo, Dominican Republic in 2022. With their residency at Miami’s premier listening bar, they’ve been able to play regularly in their hometown for the first time since the pandemic.

Rum & Coke are also excited to announce new episodes of Radio Karibe, their monthly internet radio show, will continue in 2023. The show is available to listen to on Mixcloud.

Admission to Rum & Coke’s 1-Year Anniversary Party is free with RSVP and you can also reserve your table by clicking here. For more details on the party and news on everything Rum & Coke, follow them on Instagram.

Flor is an Argentine journalist and marketer based in Miami. She has her own publication, Too Much Love; and a marketing agency, Raygun Agency.

View all posts by Florencia Franceschetti →