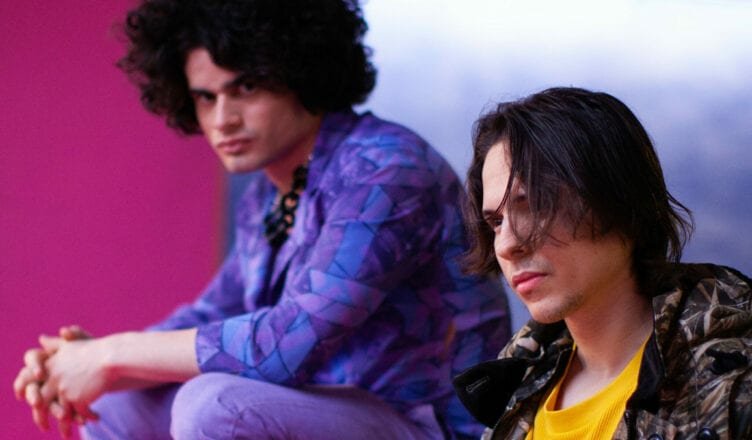 fx: Ever since the beginnings of “Seizure Machine”, the idea of anaggressive song named “Boss Battle” was on the table. Video game musicis a big part of our sound, and we wanted to create a track that feltlike you were in the last level of Donkey Kong, fighting Captain K Rool.Our first rendition of the “Boss Battle” idea was composed for the videogame “Galligan’s Island” on Steam. That version was scrapped, however,and a shorter, but more energetic version ended up on our latest EPComputer Garden.MS: I just came up with the lyrics one day while biking around SouthBeach. I would stop, write, bike, stop, write. People have told meI sound like Tekashi 69 on this song. Stop saying that.Anyways, Frankie Valentine recorded my vocals out in Los Angeles. Originally,there was this line: “If Donald Trump crosses my border, kick him out”,which I changed to “I smoke, smoke, smoke decibels got that loud” sincepeople are snowflakes nowadays and easily offended.fx: For the music video, I was browsing the Kero Kero Bonito subreddit,which is one of my favorite bands and influences. I saw a postshowcasing a fan-made animation for the song “Sick Beat”. The video hada very raw, but unique charm to it. Its bright colors and shiftingpsychedelic landscapes made me love it instantly. I contacted SpencerXavier, the animator, let him choose one of our songs, and let him havecomplete free reign in creating a music video for said song. He chose“Boss Battle”. And the rest is history.

Seizure Machine is a Miami based duo that makes rap music for weird people.