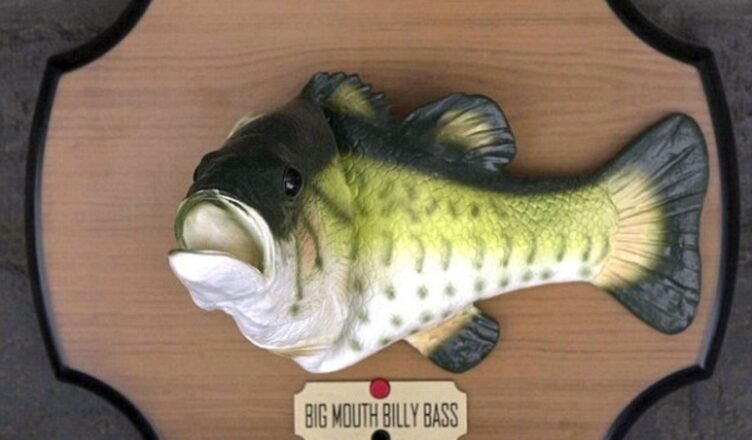 I just quit my job at a restaurant whose cuisine isn’t based on a culture so much as an income level: sixteen dollar sandwiches, cuts of steak that cost a tenth of my rent.

The seating at this place is mostly outdoors, and it rains every day, so twice a week there’s a screwball opera on the patio: millionaires running through the downpour with a sixty dollar fish in their hands.

Also I was being trained by a nineteen year old who talked nonstop about his sidehustles, about the fortune-making loophole or niche he’s just discovered, and it reminded me of an old friend I ran into at Starbucks who, in describing his top-secret app-developing venture, lowered his voice and leaned toward me and said, “Imagine Tinder, but for golf,” and I told him that while I myself have never known anybody who solicited sex on a golf course I am, admittedly, unfamiliar with the rules of the sport.

But yes the nineteen year old: he’d be telling me where to store the sauces, or how to cut the burrata, and then suddenly he’s telling me about his success as a daytrader and how he sometimes makes a couple thousand dollars a week just moving money around on his phone and I nod as he talks and widen my eyes at the number.

I tell him I’m impressed. And I think it would be perfectly appropriate to ask why he spends thirty hours a week over a dish pit if he’s earning so much money on his phone, but if you go around pulling at loose threads all day pretty soon we’ll all be naked.

Point is: I had no business working there.

Also, I couldn’t eat almost anything off the menu.

It sounds more restrictive than it is but I can’t eat cream-based anything. No seafood either. And I only eat red meat when my enemies suffer hardship.

Also nothing deep-fried. And almost everything on this place’s menu was deep-fried seafood in a cream-based sauce.

The only time I lament these restrictions is on dates. One dollop of alfredo sauce and I’m horizontal for a day. So I choose plain dishes when I go to restaurants. Chicken and rice, a salad with no dressing. Chicken quesadillas with no sauce happen to be my favorite food already and if your response here is to ask whether I also enjoy plain glasses of milk and missionary sex the answer is yes and often at the same time.

Speaking of which: a friend and I were getting drinks at Mary Brickell Village last week and during a lull in the conversation he widened his eyes and said, “Oh!” and then reached into his pocket and pulled out a wadded napkin and thumbed it into my palm and said, “I brought this for you.”

I took the napkin and thought, If there’s semen in this…, but then I unraveled it and no, it was a pill.

But now I’ve got this pill.

I start thinking of how great my performance could be. What a stud I’d become. A Cialis success story. My grinning face on pamphlets and pill bottles, winking in thirty languages. I’d become famous in Japan, incredibly famous, and travelers from my high school graduating class (Miami Palmetto Senior High 2009) will be humbled indeed to reach that foreign shore and find my winking face upon the currency.

But it also seems more fitting a fate that I should pop my Cialis on a night where magic’s gonna happen, things are getting hot and heavy with my date, and then, as I’m waiting for the pill to take hold, I cast an eye over to the bottle beside my bed and see in small print what Cialis is truly made of.

Deep-fried seafood in a cream-based sauce.