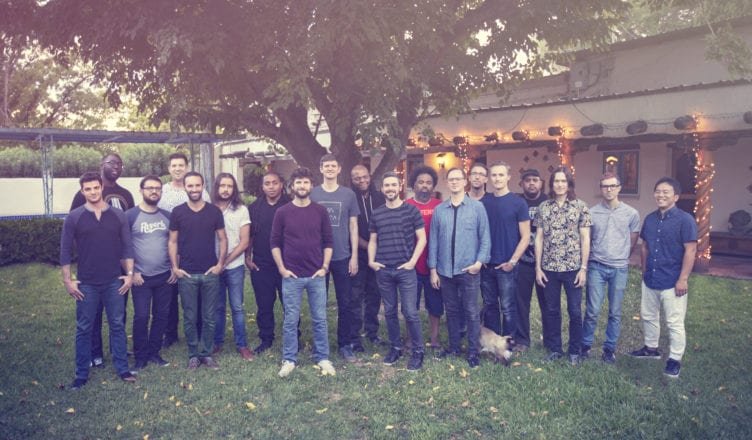 Snarky Puppy bassist and GroundUp Music Festival artistic director has had an ear for music since the fifth grade. “I was doing homework listening to a cassette tape of The Beatles when I realized a whole side expired without doing a single math question.” With that same youthful wonder he organized the third annual GroundUp Music Festival to be held February 8-10 at North Beach Bandshell headlined by his Snarky Puppy which will be playing a different set each of the three nights. From his home in Spain, League discussed some of the musicians you can check out at the 2019 GroundUp Music Festival.

“A most important figure in Peruvian music. Not just a singer, but also kind of a historian of the African experience in Peru. She and her husband have a brilliant book about the slave experience and what it means to be a Black Peruvian today. She’s an encyclopedia of the music of her country. One of the most luminous spirits.”

“I’ve been working with him three years now. The group playing with him is very intimate and varied musically. There’s lots of instrument switching, rich harmonies, and interesting songs.”

“One of my heroes since I was a kid both with his bass (playing) and his voice. As an artist in residence you get to hear him do a variety of amazing things in different contexts. One of the most incredible musicians I know.”

“I’ve been a fan of his. I try to get one person each year that represents the rootsier side of American music. Last year we had The Wood Brothers. Andrew seemed like a continuation of that.”

“We worked together first of Family Dinner Volume 1 (Snarky Puppy’s 2013 album). That track she performed on as our guest won us our first Grammy.