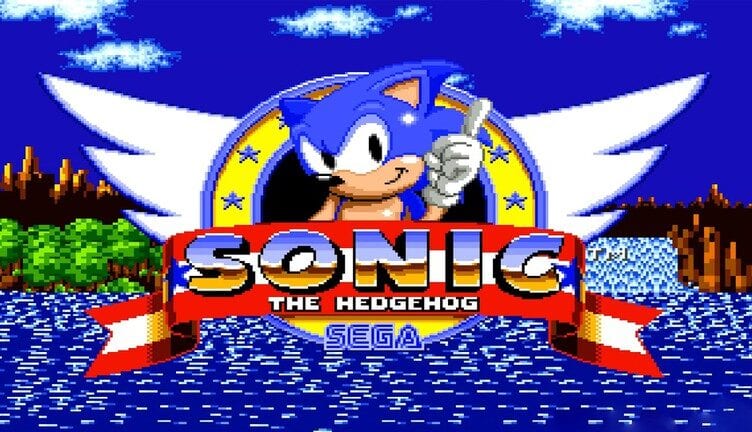 No way did anyone who sat through awful comic book movies like The Mask or Batman Forever, ever think we would get where we are in 2020. Sure they could envision comic movies being box office smashes, from 1978’s Superman on there was a long history of that. But no one saw comic book movies one day being critically acclaimed to the point the last two years had comic book adaptations nominated for the Best Picture Oscar. And not one, but two men, have won a Best Actor Academy Award for playing the Joker.

And so as I watched Sonic the Hedgehog, I had to wonder how far are we from video game adaptations ruling Hollywood? It’s a silly question to consider based oh this slapstick, sloppy hodgepodge of a movie, but no less silly than proposing to a viewer of The Mask in 1994 that comic books would be the world’s movie genre of choice in the coming decades. If Jim Carrey knew in the past that comic book movies were what’s up, perhaps he’s tapped on to where the public consciousness is going by starring in Sonic the Hedgehog.

Video games have been around for over 40 years. They now tap into a large part of the population’s childhood nostalgia just as comic books did before them. That kind of goodwill goes a long way toward filling seats and putting a smile on audience’s faces. The crowd at the screening of Sonic the Hedgehog I sat in laughed heartily at the sophomoric jokes ( I did too), but the biggest cheers came at the end when a surprise cameo from Sonic’s video game universe showed up.   It’s apparent video game adaptations, like comic book adaptations before them don’t need that much creativity to hit the audience’s sweet spots. Just be competent, throw in a couple obscure references only die-hard fans of the property will catch, and watch profits grow.

If Sonic becomes a success we will probably start to see more video game adaptations. I’m fine with that. Kids of all ages need escapism. My concern is that video game movies take the same monolithic route as comic book movies. In 2030 will Quentin Tarantino write an op-ed that video game movies aren’t cinema, and will Joaquin Phoenix win his second Oscar for playing a grim and gritty Pac-Man whose hunger will never be sated?