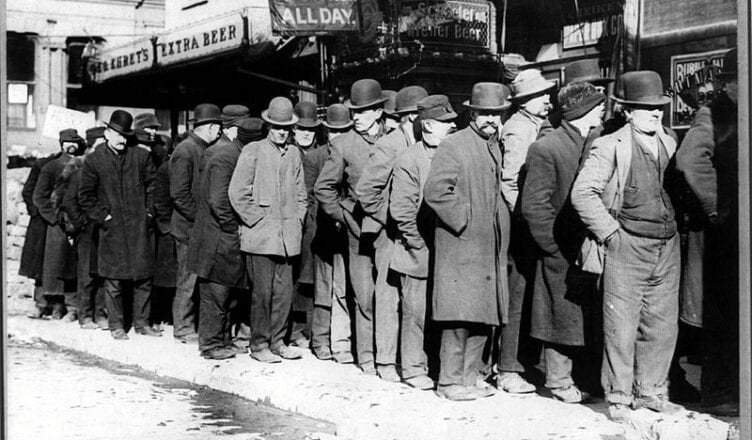 I’d heard about the food drive on Saturday mornings in South Beach by Feeding South Florida where from 9 to 11 am at 21st street and Collins they’d load  your car trunk with food. I’d been tempted to go, but was I needy enough? I still had my freelance job(s),  but my better half hadn’t received a paycheck since mid-March. Living the freelancer life forced me to be thrifty, but as March stretched into May and with only right wing conspiracy theorists demanding we open up the economy, some free food could help.

To be honest I didn’t have my hand out merely because of altruism or pride. Previous Saturdays saw the line of cars hoping for food stretching miles. Down Collins all the way to 5th and then down Ocean Drive ten more blocks. Even though gas is cheap, I didn’t want to sit idling in my car for hours. Plus it seemed others needed the food more than me and my family, even if I did notice a Mercedes or two in line. Of course who am I to judge? An expensive car payment is just another bill an out of work person has to pay.

But this past Saturday morning I noticed no cars on Collins. After making sure the food drive was still scheduled, I decided to see what I could get. There was no traffic until 17th street where the line started. The cars flowed at a steady pace. A block away from the food delivery point, I drove by the first worker who put a slip of paper under my windshield with the number “533” written on it. She gestured  to put on a mask even though I was inside my car alone with the windows rolled up.

The line of cars for the food drive snaked up and down the beach parking lot on 21st street.

To maintain social distancing the volunteers and workers plop the food in your open trunk and then wave you off. You’re not to communicate with them at all. I wanted to explain that I was vegan so no meat would be wasted on me, but that’s hard to express  with a bandana over your mouth. From a distance I could see piles and piles of green beans being sorted which excited at least this herbivore.  Before I got to the food another worker asked if I needed food stamp or unemployment applications.

Next thing I knew I was being waved through to receive food. It increases your faith in humanity to see dozens of volunteers offering their Saturdays to help others. Though I didn’t know sign language for vegan food only, I knew the universal sign for thanks you of folding my hands together into a ball. The trunk of my car felt heavy even before they slammed it shut and motioned for me to drive.

When I got home I parallel parked and checked out my stash.

They gave me one ridiculous sized box with about one hundred green bananas, another with bags of peppers which I couldn’t tell if they were sweet or spicy. There was a head of lettuce and four bags of wrapped cold cuts.

In what seemed like perfect timing I saw a homeless woman who I once stumbled upon defecating on my street digging through a trash can. “Would you like some meat?” I asked. She muttered at me and walked off as I shouted, “How about some bananas?” Only later did I realize I chose the two foods whose offering sounded the most like sexual harassment.

I ended up giving away all the meat to neighbors and much of the bananas and peppers as well. But I’ve got enough bananas that I found myself Googling vegan banana cream pie recipes.