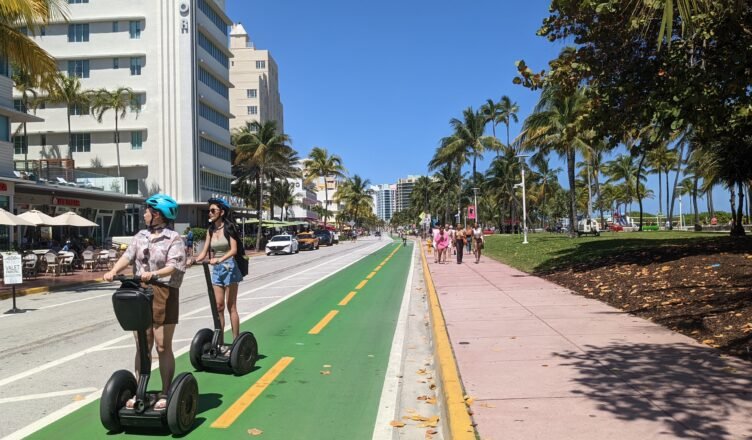 South Beach is no longer out of control during Spring Break. To perpetuate that idea is old news. The curfew and ban on alcohol sales are a gross over-reaction by local politicians. The narrative that Miami Beach is a warzone is so wrong.

Granted, there were shootings late last weekend , but no one died, and shootings unfortunately happen. It isn’t out of control here.

Spring Break 2022 has paled in comparison to previous years. Last year, thousands of Spring Breakers were literally herded into residential areas after a curfew. People were dancing on cars at 1am.

Local media, like The Herald, and Channel 10, are promoting last year’s news. The Herald, in particular, love to show images of black twenty-somethings in the middle of the street. The Herald is infamous for this slight of eye photo journalism. And now the Mayor and City Commissioners are using their pulpits to attract international news.  It’s like they want to hear themselves talk.

But the message is wack.

Friends are reaching out from all over the world asking if it’s safe here. Yes. It’s fine. It’s the last weekend in March. Busy, yes.

A war-zone here, no.

Here, look for yourself.

The following videos and images are from Friday, March 18th and Sunday, March 20th, in the middle of the day, around 2pm.

The beach pics are 12 street and Ocean Drive. 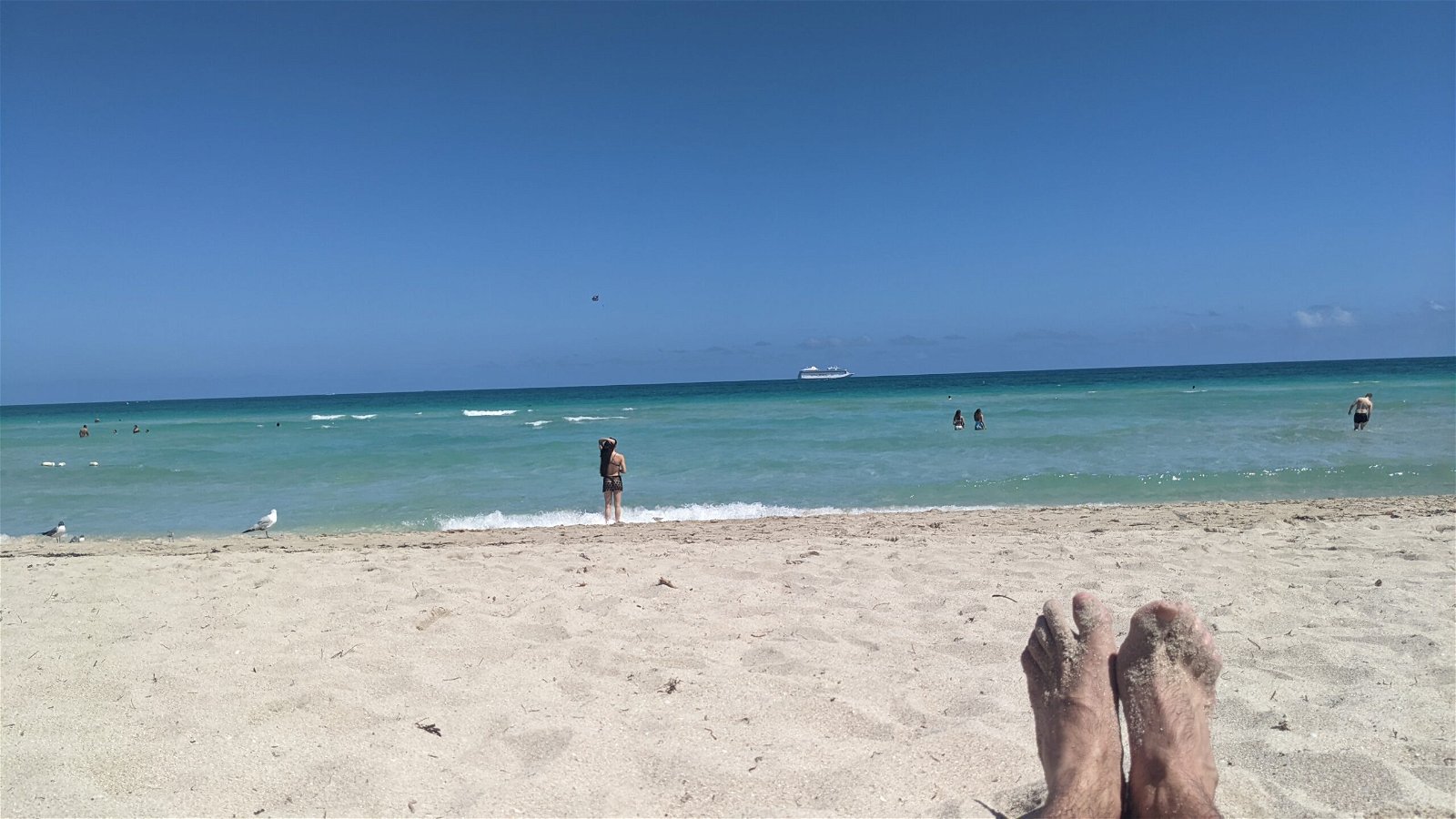 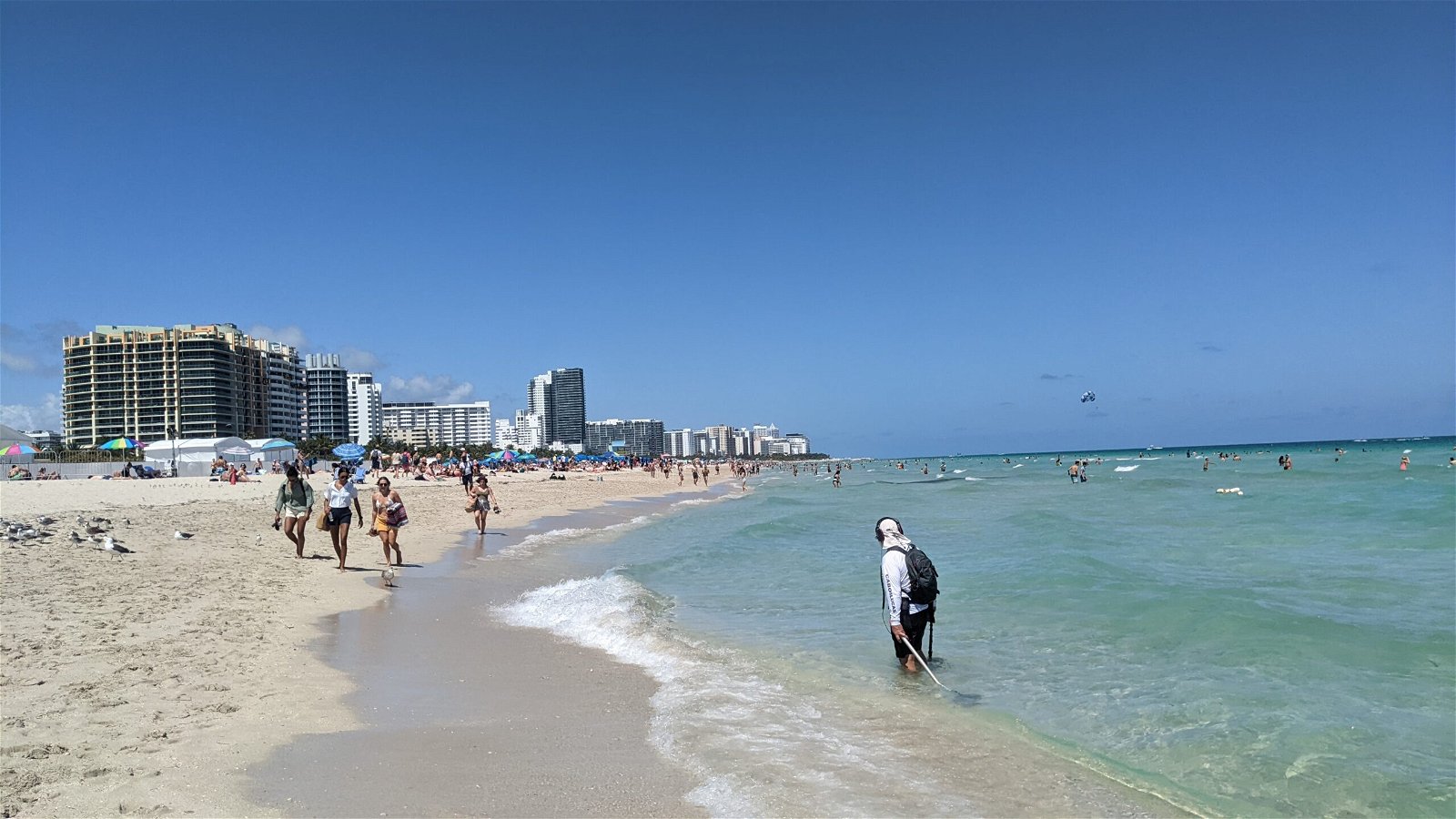